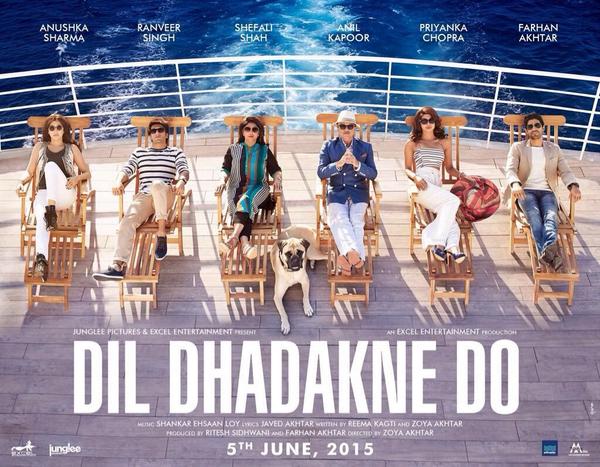 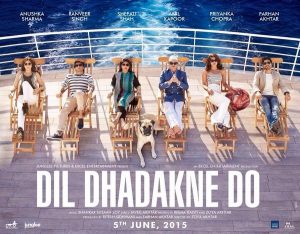 IIFA will rock in Kuala Lumpur!!! 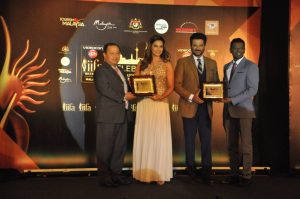 Tanu weds Manu Returns crosses Rs. 100 crores!!!
QUEEN is still charming her fans as Kangana Ranaut’s TANU WEDS MANU RETURNS is still getting houseful shows all over the world and became the first Bollywood film to cross Rs. 100 Crores in 2015! Already, the film has been declared the biggest hit in overseas territories and it’s to be seen if DIL DHADAKNE DO puts some breaks to the biggest juggernaut of this year as it continues to collect massive amounts all over!
Nawaz Siddiqui’s much delayed LATEEF (seems everyone wants to cash on his new acquired status) also opens this week but the real tussle will remain between DIL DHADAKNE DO & TANU WEDS MANU RETURNS as last week’s releases of WELCOME TO KARACHI, ISHQEDDARIYAN & P SE PM TAK bit the dust and failed miserably;
Indian Prime Minister Narendra Modi has appointed Amitabh Bachchan, Akshay Kumar, Shilpa Shetty, cricketer Virat Kohli & wrestler Sushil Kumar as the Official Indian Ambassadors of YOGA as PM Modi will conduct a Yoga session with 35,000 volunteers at New Delhi’s Rajpath on Sunday, June 21st to celebrate International Day of YOGA;

Shahrukh Khan and Priyanka Chopra have been voted as the Social Media King & Queen in a worldwide poll conducted by BOLLYWOOD LIFE Digital Portal; Actress Vidya Balan is now DR. VIDYA BALAN as Ahmedabad based Rai University conferred the Doctor of Arts Honoris Cause degree at a jam packed University session for her contribution to Indian Cinema; BIJOYA RAY, wife of legendary film maker Satyajit Ray and a prominent Rabindra Sangeet singer & actress, passed away at the age of 94 in a private nursing home in Kolkata; Dharmendra is recovering now after being admitted to Beach Candy hospital in Mumbai and as per his wife Hema Malini, will be operated soon for shoulder injury ; and with that, it’s time to say good bye but not before reminding you all to watch this week’s YAADEIN of singer RANU MUKHERJEE on Sunday, June 7nth at 1 PM on SMC # 116!!

Dance is an emotion, an expression of happiness,” SHARED Shiamak Davar...