An entire city carved from the stone of the desert over 2000 years ago.  It was built for its peoples to house treasures and goods for trading, and is still in use somewhat, but is now best known as a tourist attraction. It was declared a UNESCO World Heritage Site in 1985.  UNESCO has described it as “one of the most precious cultural properties of man’s cultural heritage”.  It has been home for Crusaders and explorers.  This city has been used in major motion pictures, music videos, and video games.  It also has been featured in novels, poems, and TV series.  There even has been a musical produced about the city. Where in the world is this?  Please send your guesses to me at ggallant@cruiseshipcenters.com, and we will give the answer to this here two weeks from now.

Watch for more “Where In The World?” features!  Til then, keep cruisin’! – Gary Gallant

To have Gary help you with your vacation plans, contact him at: 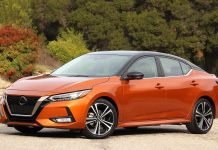 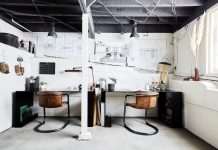 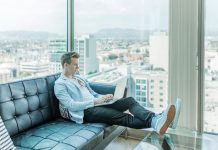