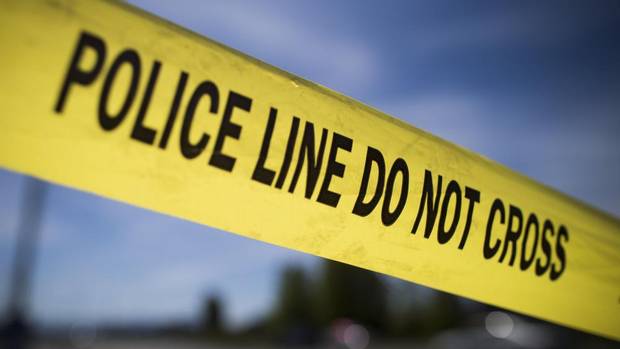 WINNIPEG: A woman has been sent to hospital with serious injuries after a bomb exploded at a Winnipeg law firm.

Police say they were called to the Petersen King law office in south-central Winnipeg mid-morning Const. Eric Hofley says the woman triggered the explosive device inadvertently and the injuries were to her upper body.

He did not know how the device ended up in the law firm, whether it was sent through the mail or dropped off by someone.

There were no reports of anyone else being hurt.

Police have taped off the building and the bomb squad is on the scene to ensure there are no other devices.

Gas prices tumbling along with crude oil, but lower dollar is...