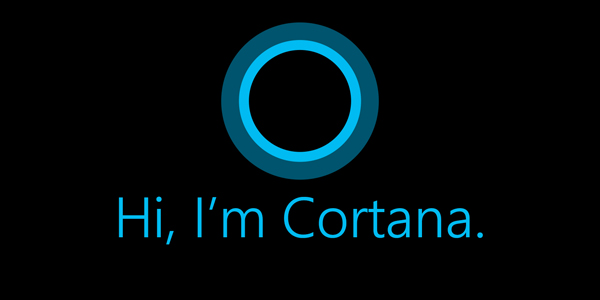 London, Aug 24 (IANS) Windows 10 is gaining currency among users with a majority of them particularly liking its star feature – digital assistant Cortana – a study said.

The study by Brandwatch – a social media monitoring company based in England – analysed 7,000 posts on social media out of a pool of 1.2 million mentions of Windows 10 to determine whether the general reaction was positive or negative, digitaljournal.com reported.

They were categorised by Windows feature and blanketed as either “love” or “hate”.

Cortana and the Edge web browser command the most “mention volume”, closely followed by the new Start menu.

Overall, 80 percent of people were pleased with Cortana.

Around 75 percent like the new Edge web browser, and about the same percentage are enjoying the new Xbox app.

The Start menu was mentioned positively in just over 60 percent of its mentions while productivity features Action Centre and multiple desktops slipped to around 55 percent, perhaps because they are not likely to be used frequently until a lot of apps are open at once.

The feature most negatively referred to overall was the new, touch-focussed Office suite that is free for small tablets.

As much as 60 percent of people mentioned it negatively with only 40 percent seeing it as positive on the combined chart.