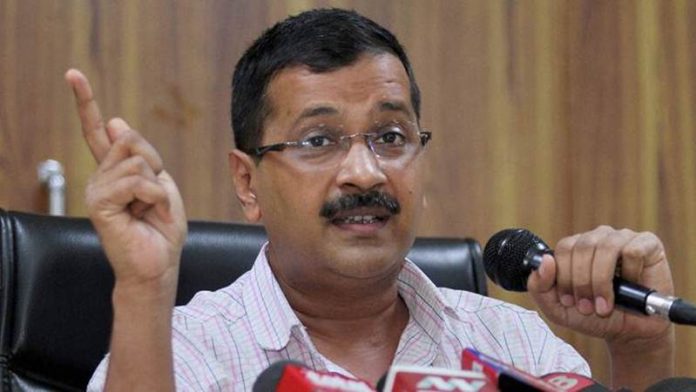 Chief Minister Kejriwal said “New 3,000 eco-friendly buses will soon hit the streets in order to make the city much cleaner and greener. Our government is taking all preventive measures to fight against the pollution. We did a huge plantation of trees in Delhi.” According to the state-run SAFAR, a thick blanket of smog engulfed the region on Tuesday morning as the air quality plummeted to the hazardous category with 423 in the morning.