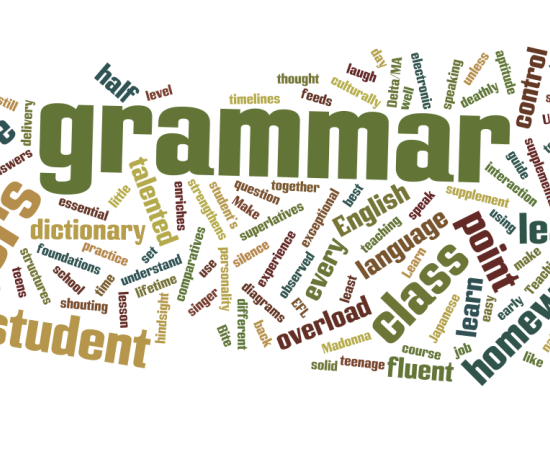 London, Aug 14 (IANS) Ever wondered why you are not good at adapting Sanskrit but find Hindi learning a comparatively easy task? Blame your brain as it always opts for an easy route, say scientists.

The grammar of languages keeps reorganising itself.

A prime example of this is the omission of case endings in the transition from Latin to Italian.

In some instances, case systems are remodelled entirely – such as in the transition from Sanskrit to Hindi which has completely new grammatical cases.

After conducting statistical analyses of the case systems in more than 600 languages and recording the changes over time, an international team of researchers found that the brain activity is stronger for complex case constructions than for simple ones.

“Certain case constructions tax the brain more, which is why they are eventually omitted from languages all over the world – independently of the structural properties of the languages or socio-historical factors,” explained Balthasar Bickel, professor of general linguistics at the University of Zurich, Switzerland.

In other words, biological processes are instrumental in grammatical changes.

For the study, the team tested the adaptations in participants, measuring the brain flows that become active during language comprehension.

“Our findings pave the way for further studies on the origin and development of human language and a better understanding of speech disorders,” Bickel added in a paper published in the journal PLOS ONE.