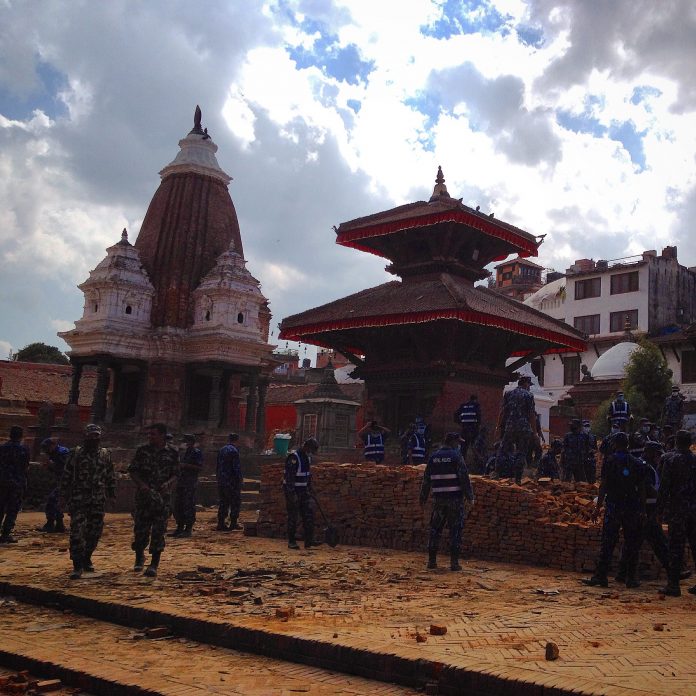 Kathmandu, May 6 (IANS) The World Health Organisation (WHO) played down the risk of an epidemic outbreak in Nepal on Wednesday amid widespread fears that unseasonal rain and the looming monsoon may pose greater challenge to this earthquake-torn country’s fragile health system.

WHO Representative to Nepal, Lin Aung, told Xinhua news agency that there was no sign of any epidemic outbreak in Nepal, and the situation in Nepal was normal.

“After any earthquake, there is also the displacement of people. It always sees the contamination of water and there is always fear of the diseases,” Lin said.

Roderico Ofrin, head of health response, WHO, said that WHO had built a system of early reporting. “If there is a case there, there is a system to report back.”

According to Ofrin, WHO has response teams to go and control any outbreak in the country. WHO has also got supplies prepared for the threatening monsoons.