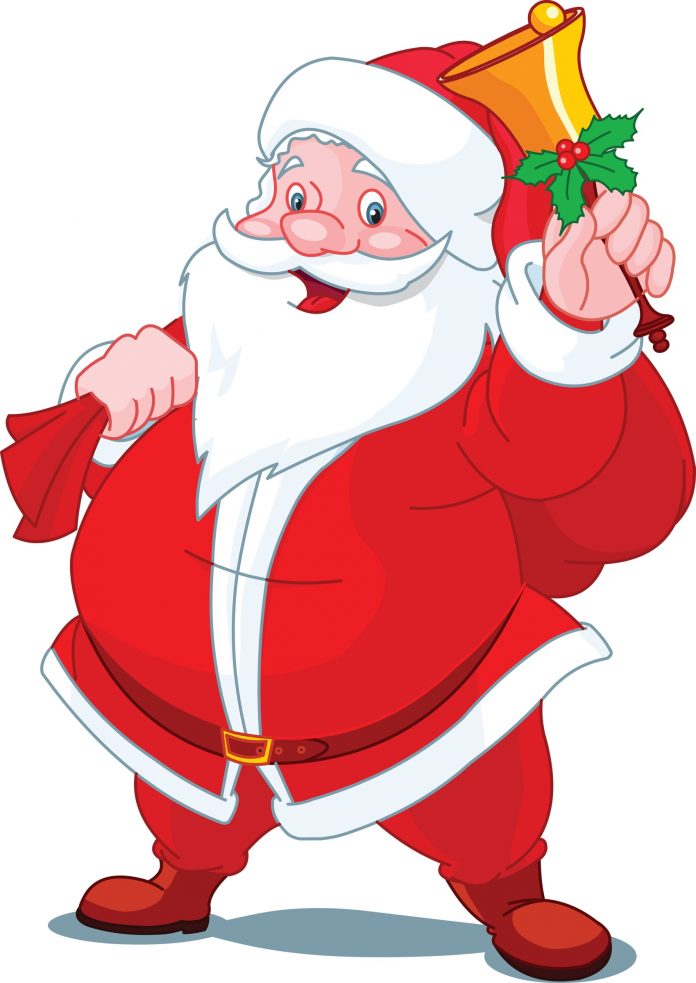 Christmas is the time when people of the Christian faith celebrate the birth of Jesus of Nazareth around two thousand and fifteen years ago. But as a celebration, the secular and the religious have diverged, particularly in light of the growing cultural and religious diversity that is our world in this time.

The evolution of this celebration to what is now the Christmas experience, probably leaves many people from other cultures wondering about the involvement of trees, candles, a fat man in a red suit with flying reindeer who land on your roof (without dislodging any shingles). It’s complicated but I’ll attempt to shed some light on some of the origins of the major aspects of the celebration. 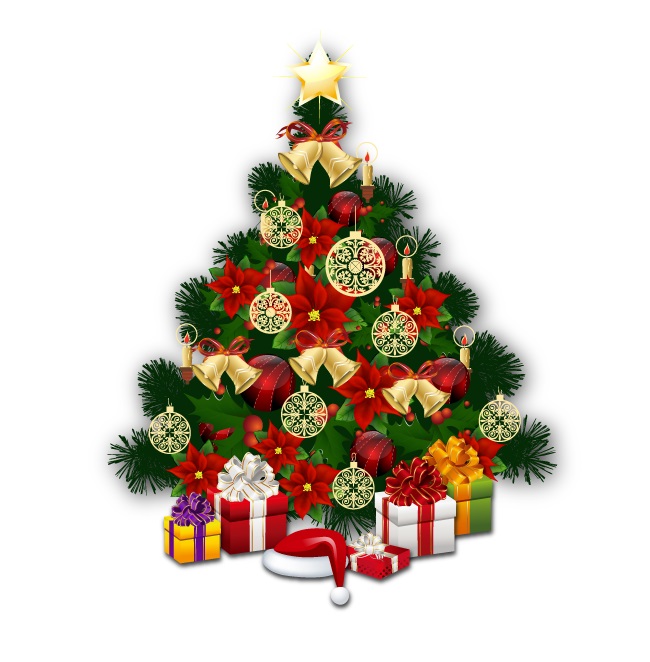 Why December 25, Christmas day? Because Roman Emperor Constantine, the first Christian ruler, said so in 336AD! A number of pagan (non-Christian) peoples in the northern hemisphere held mid-winter celebrations, and the Romans celebrated Saturnalia, so why not take over an existing holiday and use that instead of competing with it. Incidentally, the word holiday comes from the words holy days, generally when all else (including work) stopped.
Who is Santa Claus? It’s complicated, but he’s drawn from a number of European legends about a gift giver. Today’s Santa Claus is a hybrid, primarily of a Roman Saint Nicholas and the Dutch version named Sinter Klaas, cobbled together by Clement Clark Moore who in 1822, wrote The Night Before Christmas, illustrated by Thomas Nast. 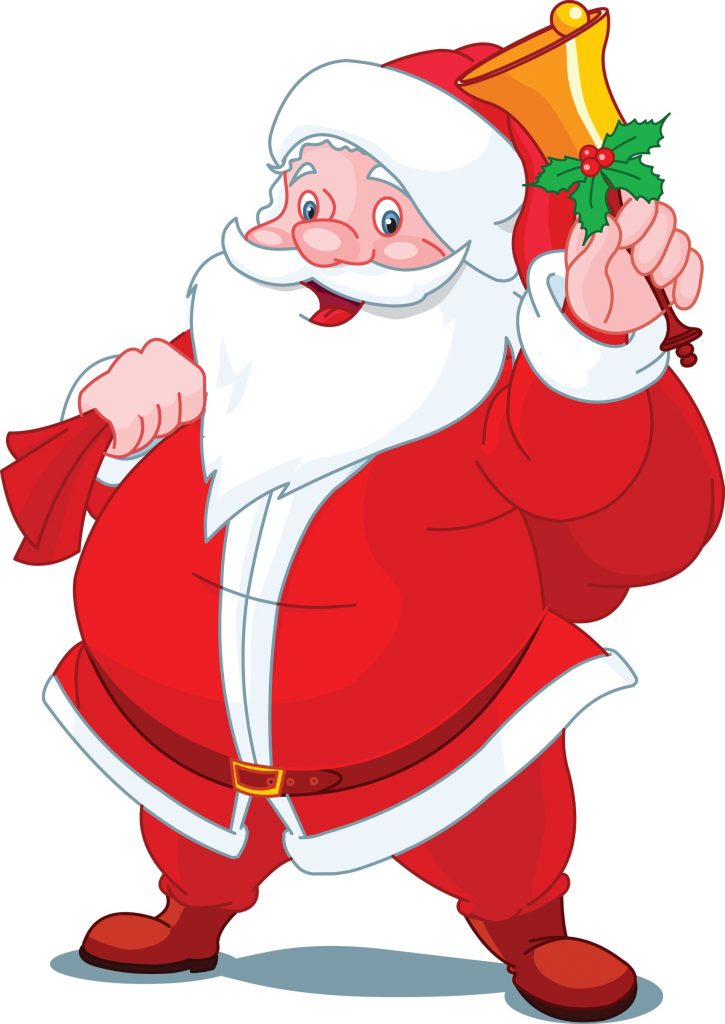 Nicholas a fourth century monk, wasborn around 280 AD. Revered because of his piety and acts of kindness, foremost saving three poor sisters from being sold into slavery by their father. Nicholas provided each with a dowry. Legend says he anonymously hid the money in their stockings. It is said he gave away his inherited wealth traveling the countryside helping the sick and the poor.
The Dutch version Sinter Klaas had vestiges of the pagan god of Yule, Oden, who flew through the sky on an eight-legged horse. Klaas traveled from village to village with an assistant offering sweets to the well-behaved children and not so nice things to misbehaving children, who could receive a spanking with a switch, or even be carried off. Serious incentive to behave well!
Moore’s poem describes Santa as being a “right jolly old elf.” Then the poem goes on to describe his clothes, his manner of entering through the chimney, smoking a pipe, and more. It was illustrator, Thomas Nast, working for a New York newspaper, who created the images for Moore’s poem which created the modern era Santa Claus.

Queen Victoria: At the same time, Queen Victoria came to the throne of England, and it was she with her husband, Prince Albert, who changed the face of Christmas forever. Prince Albert of German royalty, brought traditions from his homeland where Christmas was grandly celebrated. The Royal family introduced the decorated Christmas tree on which they would hang presents, treats, ornaments and lighted candles for illumination. Albert sent cards to friends, and they gave presents to each other. The Prince was an accomplished skater and they often went by sleigh to the frozen ponds. As a result, a white Christmas became the desirable state of affairs for the holiday. They shared their celebration with the public through an illustration of the family celebrating with the Christmas tree which when published, set the tone for the way Christmas would be celebrated even to this today, by many cultures from many lands.

People in power know how to multiply wealth, people have power...