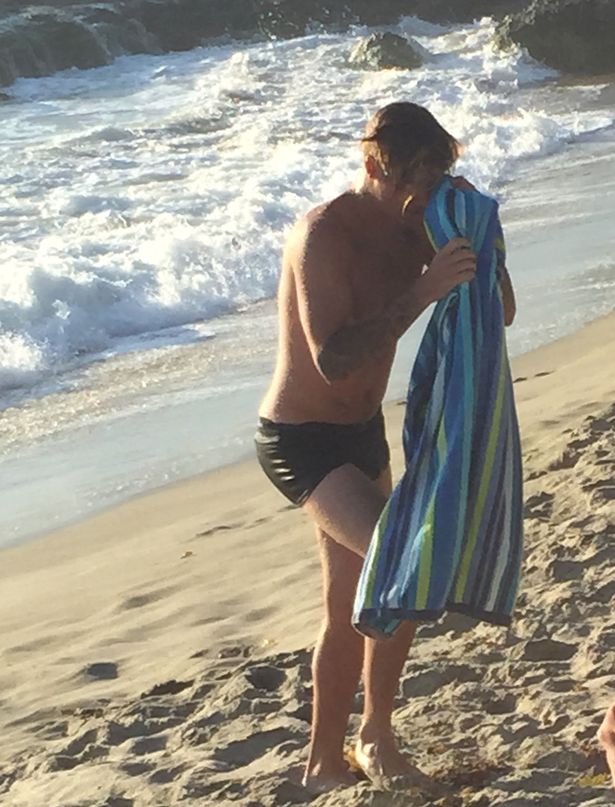 Miami, Aug 18 (IANS) Singer Justin Bieber went for a dip in his underwear and forgot his towel. But a young boy saved the pop star from embarrassment.

Bieber went for a dip on Laguna Beach here after stripping down to his underwear, and he narrowly avoided an awkward moment, reports mirror.co.uk.

He dove into the sea in just his underwear before jumping out 10 minutes later and realising he didn’t have a towel to keep him covered.

A boy was able to provide a striped towel so he could wrap it round and dry off.

Bieber even posed for photographers as he had a quick photograph with the boy.

Salman was not driving during 2002 accident, SC told