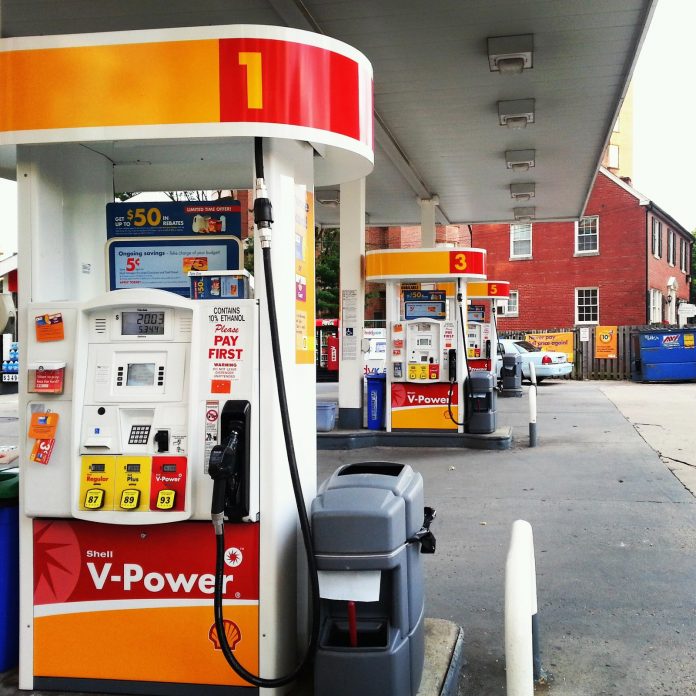 By Ian Bickis, THE CANADIAN PRESS

CALGARY: Western Canada is being hit with the twin pains of the lowest prices for heavy crude in years alongside a significant spike in gasoline prices following a shutdown at a major U.S. refinery.

Much of Canada west of Ontario saw gasoline prices jump 15 cents a litre this week for one of the biggest increases on record, says Dan McTeague, a senior petroleum analyst at GasBuddy.com.

“The price jump was historical,” said McTeague. “The last time we saw a jump of that magnitude was 12 cents around September 2008.”

The spike in prices is being caused by the shutdown of a distilling unit at BP’s refinery in Whiting, Ind. The shutdown has taken out 240,000 barrels a day of production of the refinery’s total capacity of more than 410,000 barrels.

Higher-than-usual demand for gas in the U.S. is also contributing, while the lower Canadian dollar is playing a part in high prices at the pump across Canada, says McTeague, because gasoline is traded in U.S. dollars.

He adds Canadian motorists are losing an average of 11 cents a litre from the lower loonie.

That drop in dollar has been caused in part by Western Canada’s other migraine _ lower crude oil prices. The price of crude oil hit its lowest level in more than six years on Friday amid concerns about China’s sputtering economy and strong global production.

The price of Canada’s heavy crude output closed at US$22.83 a barrel Thursday after the discount to the main U.S. WTI oil price widened this week.

McTeague says the BP refinery shutdown is also partially to blame for the drop in Canada’s heavy crude prices because it’s a major processor of the product.

“The BP plant was the darling of Canadian heavy oil,” says McTeague.

BP says it shut down the unit at the Whiting Refinery a week ago for unscheduled repair work. The company has not said when the refinery will be back up and running.

Until then, says Roger McKnight, chief petroleum analyst at En-Pro International, producers and consumers are struggling.

“Not only are the consumers being hit pretty hard at the pump, but producers are starting to scratch their heads too because the price of crude they’re trying to get out of the ground is getting near the bottom of the barrel financially.”

“The problem that we have now is that with crude supply outstripping demand, you’re going to run out of storage space for the crude,” said McKnight.

At current rates, Cushing could fill by November.

“Then the price of crude is going to go even further into the toilet, and good luck in Alberta and Saskatchewan.”

McKnight said a decrease in the number of refineries in recent years has made gas prices more volatile. He said that with 143 refineries running today, the U.S. has lost close to half of its refineries in the past decade.

Canada has become more dependent on U.S. gasoline imports as Canada has also lost refineries, with only about 15 today compared with 44 in the 1960s, said McTeague.

Latin Summer Festival is coming to Surrey on September 9