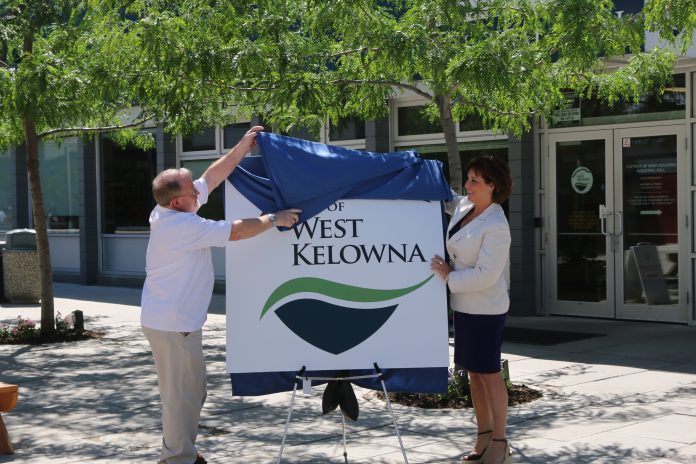 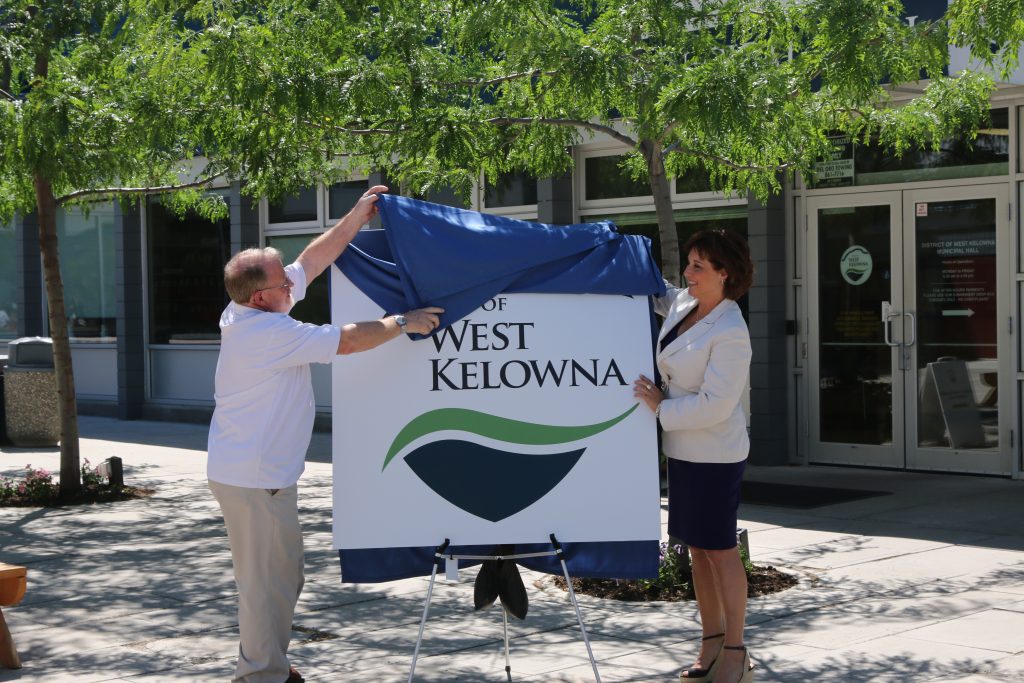 “West Kelowna is an energetic, entrepreneurial community with a long and proud history – and for some time now, it has been a city in all but name,” said Premier Clark. “The City of West Kelowna has a lot to be proud of – and a very bright future.”

“I want to welcome West Kelowna to the ranks of British Columbia’s diverse and dynamic cities,” said Minister of Community, Sport and Cultural Development Coralee Oakes. “Set on the beautiful shores of Okanagan Lake, the City of West Kelowna is home to enterprising residents, proud of their new city status and confident in the future success of their community. The City of West Kelowna can look forward to a bright future as a flourishing, growing B.C. community.”

Backed by strong community support, the District of West Kelowna agreed to seek reclassification following the local elections last November. The Local Government Act allows for changes of classification for a municipality if the Lieutenant Governor in Council considers reclassification in the public interest.

“We are extremely pleased with this news and how quickly our MLA, Premier Christy Clark, helped us achieve our goal to attain city designation,” said Doug Findlater, mayor of the City of West Kelowna. “With a population of over 30,000 residents and an increasing agricultural, business and industrial sector, the title ‘City’ resonates well for our economic growth. As well, the change in designation helps alleviate confusion in terminology between City and District of West Kelowna, Regional District and School District.”

The community is home to 1,400 businesses and a diverse economy including agriculture, construction, light industry, lumber manufacturing, retail, services, tourism and wineries