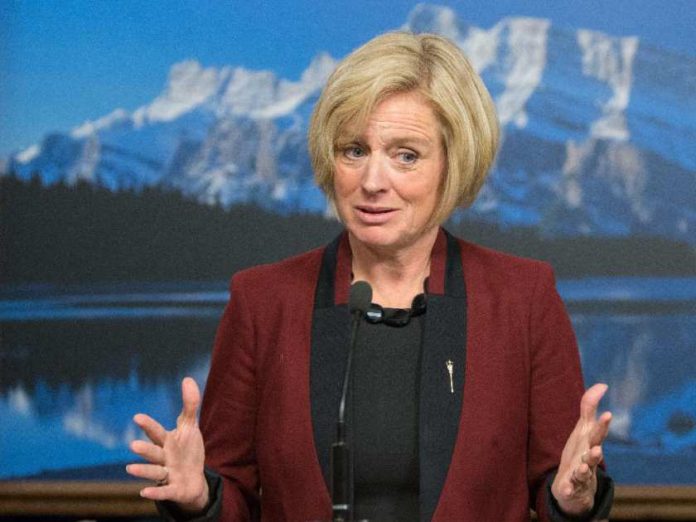 EDMONTON: The Alberta government says no reporters will be excluded from government news events while a review of the province’s media policies is done.

A statement sent to the legislature press gallery says it’s clear the government “made a mistake” and is waiting for recommendations from the review.

The statement from the premier’s communications director, Cheryl Oates, comes a day after a battle with an online news outlet over access to the legislature became public.

Contributors to the highly conservative website founded by political commentator Ezra Levant have said they were barred from two government new conferences earlier this month.

They say they weren’t allowed into an announcement about oil royalties in Calgary or a media availability with Premier Rachel Notley and Prime Minister Justin Trudeau.

Oates said on Tuesday that the pair had not registered for the Calgary event and no one but accredited reporters was allowed in the legislature during Trudeau’s visit.