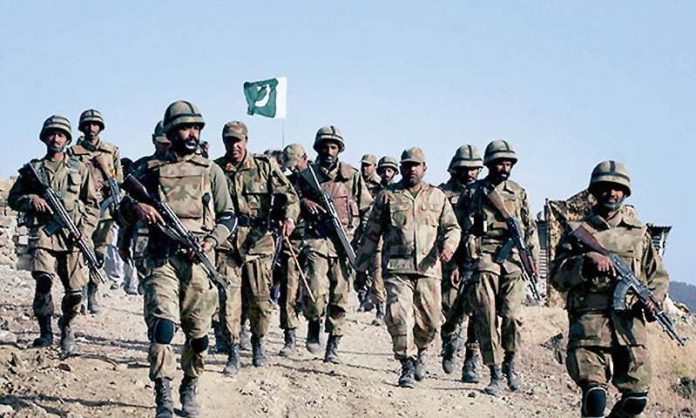 Islamabad: The Pakistan military on Thursday said it had captured an Indian soldier and killed eight others, Dawn quoted security sources as saying.

The soldier was identified as Chandu Babulal Chohan, 22, from Maharashtra. Dawn said he had been shifted to an undisclosed location.

The soldier was caught after the Indian military fired across the Line of Control (LoC), it said.

Dawn said the bodies of the dead Indian soldiers lay unattended at the Line of Control (LoC), which divides Jammu and Kashmir between India and Pakistan.

India said it had carried out “surgical strikes” on terrorist launch pads across the LoC, inflicting massive casualties. Pakistan has denied the surgical strikes ever took place.