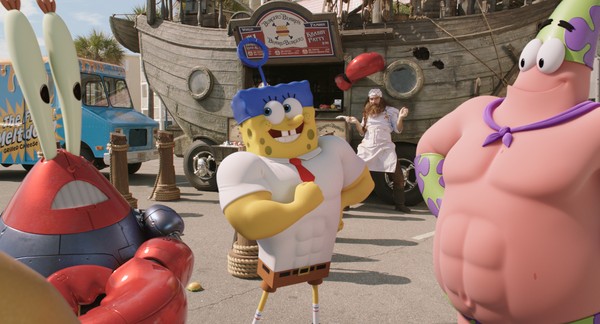 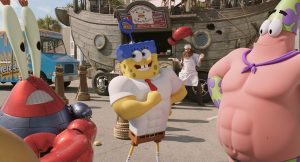 Loveable beings from outer space have captured the public’s imagination since Steven Spielberg’s breakout E.T. back in 1982. Huggable characters engage In all sorts of wacky fun in Home. Embrace this 20th century Fox Dreamworks creative endeavour at Cineplex Odeon Entertainment halls around B.C.
Perfect for kids this family friendly event In Essence is all about family. Child parent relationships are at the core of Home, along with the good aliens doing battle with the bad apples in a G rated way. Good guy/gal aliens called Boovs are having a bad day. One of the populace is putting the rest at risk so this lost soul is cast adrift. But poor. Washed up Oh won’t take this lying down. Fresh from work on The hit The Big Bang Theory Jim Parsons is in fine form, as the wise-cracking Oh who befriends a lost at sea earthling called Tip. Singing sensation Rihanna sizzles as the
separated child from mother. Together this odd pairing does battle with other Boovs out to ensnare Earth while tangling with the evil empire run by commander Go.
Just a fun atmosphere runs through Home. Big name voice talents in these brightly lensed films include megawatt stars Steve Martin (The Pink Panther) and Jennifer Lopez (Selena). Full of fun, joy and warmth Home wears its heart on its sleeve. Harmless fare indeed is this 94 minute treat from Antz director Tim Johnson.