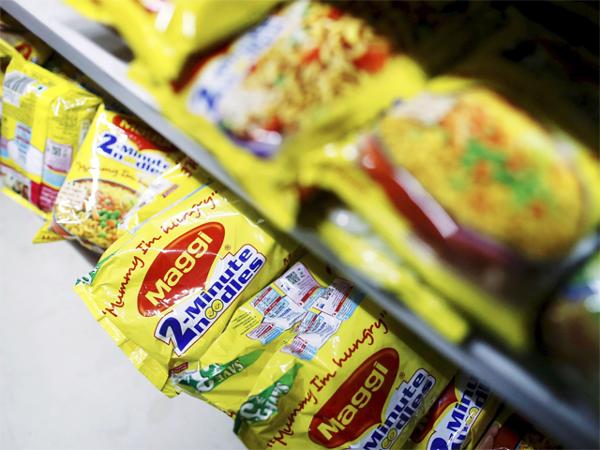 New Delhi, June 4 (IANS) Walmart India on Thursday announced that Maggi noodles, which has been banned in many states, were taken off its shelves in view of food safety.

He said the recall was because of Walmart’s policy that required all their suppliers to have valid Food Safety and Standards Authority of India (FSSAI) licenses.

“We have been in constant touch with our vendor partner Nestle, who we understand are working very closely with the authorities regarding sampling of Maggi two-minute noodles,” he said.

Other retail chains like Big Bazaar and Kendriya Bhandar have also withdrawn Maggi noodles from their stores.