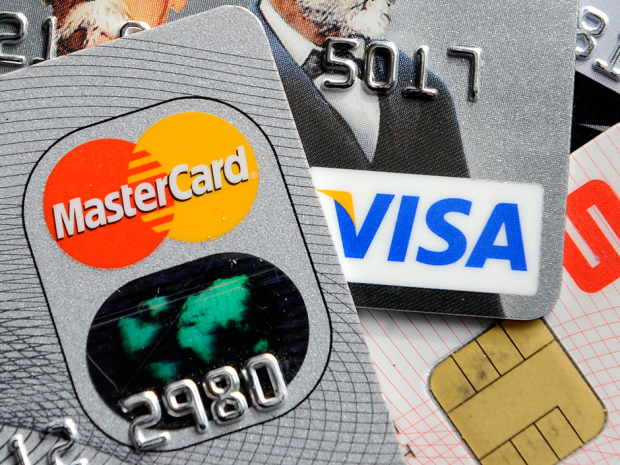 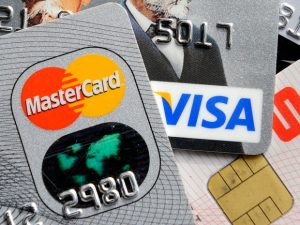 Ottawa: Visa and Mastercard have agreed to reduce the fees they charge merchants for using credit cards to complete transactions, a move one business group is calling an end to the credit card “arms race.”

The voluntary agreements, submitted to the government separately by the two companies, will result in an average effective card “swipe” rate of 1.5 per cent for the next five years, Finance Minister Joe Oliver says.

The reduction amounts to a 10 per cent rate cut, according to the Finance Department.

While not massive, the reduction will be welcomed by small merchants, says Dan Kelly, president of the Canadian Federation of Independent Businesses.

“Small businesses will be pleased to see the first ever reduction in interchange rates in Canada,” Kelly said in a statement.

“As merchants have endured years of regular rate hikes, almost as important is the commitment to freeze the average interchange rate for the next five years.”

But one senator who has been advocating for regulation of interchange fees calls the cut “practically meaningless.”

Senator Pierrette Ringuette points out Visa and Mastercard had spiked rates by 25 per cent in the past two years.

“Today’s announcement shows once again this government is unwilling to take any real action on their repeated promises to lower excessive credit card acceptance fees that costs Canadian business and consumers over $5 billion a year,” Ringuette said.

“Canada will continue to have some of the highest fees in the world. Visa and MasterCard are laughing all the way to the bank.”

Business groups had lobbied the government hard to force cuts, but the government was reluctant to impose interchange rates on the credit card giants.

Oliver welcomed the proposed reductions, which are expected to take effect no later than April.

“These commitments represent a meaningful long-term reduction in costs for merchants that should ultimately result in lower prices for consumers,” the minister said.

“As a result of the voluntary proposals, there is no need for the government to regulate the interchange rates set by the credit card networks,” he added.

However, Oliver warned the government could go that direction should Visa or MasterCard fail to comply with their commitments.

Under the proposals, all merchants can expect a reduction in credit card fees, but larger rate cuts are expected for small and medium firms and charities.

The credit card companies will also be subject to annual audits conducted by an independent third party.

American Express did not submit a proposal to reduce rates. It uses a different business model than Visa and Mastercard and the firms it deals with sign onto fixed rate contracts.

Even at 1.5 per cent on average, credit card interchange fees are higher than those charged by Interac for debit transactions.

Under the proposals a merchant will pay an average $1.50 for each $100 in goods or services paid for with a credit card. The same transaction using a debit card would result in a fee of six cents, the Interac Network says.

The announcement Tuesday comes more than a year after the federal Competition Tribunal ruled that Visa and Mastercard were being anti-competitive by charging excessive swipe fees and called for government regulation.

“In the case of merchant fees, there is a clear case for public interest regulation to lower prices for consumers, and help struggling small businesses grow,” said Thibeault.