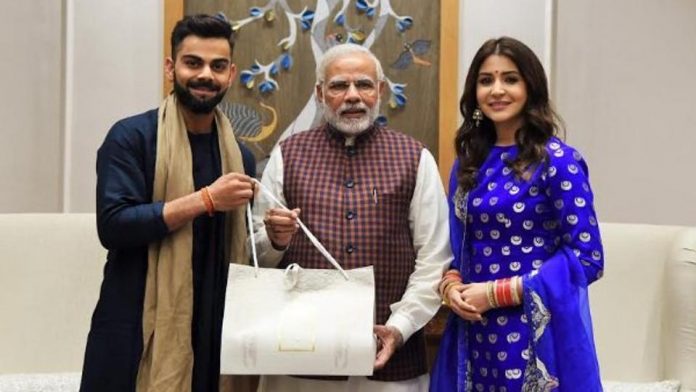 Along with the couple, Kohli’s brother Vikas was also present during the meet.

“Captain of the Indian cricket team @imVkohli and noted actor @AnushkaSharma met PM @narendramodi this evening. The Prime Minister congratulated them on their wedding,” said PMO’s Twitter handle in a caption accompanying a picture of the meeting.

Virat and Anushka, who tied the knot at a picturesque location in Italy on December 11, will host two receptions — in New Delhi on December 21 and in Mumbai on December 26. 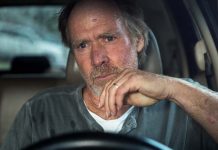 BC weather to be ‘unusual’ event on Thanksgiving long weekend