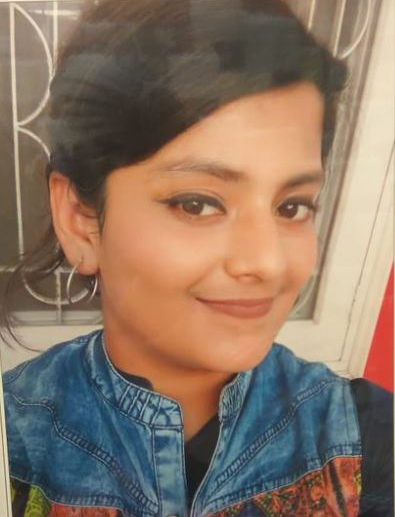 A candlelight vigil has been scheduled for Matharu on Saturday, November 30, 5 p.m. at Holland Park

Surrey: Family and friends are mourning a 21-year-old international student Prabhleen Kaur Matharu from India who has been identified as a homicide victim found in a Surrey home last week.

The Integrated Homicide Investigation Team says an 18-year-old man from the Lower Mainland was also found dead and police are not looking for any other suspects.

The victim, Prabhleen Kaur, a native of Chittti village near Lambra in Jalandhar. She came to Canada on study visa in November 2016. She studied at Langara College and working at Cosmetic store. The family members were shocked to receive the news of Kaur’s death.

Matharu said, Prabhleen got a full-time job this year, she started sending home money to repay the loan taken for her education.

“I spent Rs. 35 lakh in three years, including the Rs. 15 lakh needed to send her to Canada. I borrowed the money from relatives. We still we have to repay about Rs 15 lakh,” he said.
Her mother, Manjit Kaur, had visited her twice in two years and returned in August after spending three months with her.

“She was happy and excited for she was to come home in January. The last time she came visiting was in January 2017. I would never have allowed her to go had I known she would never come back,” he said.

Her family now plans to travel to BC to collect her body and bring it home for a funeral.