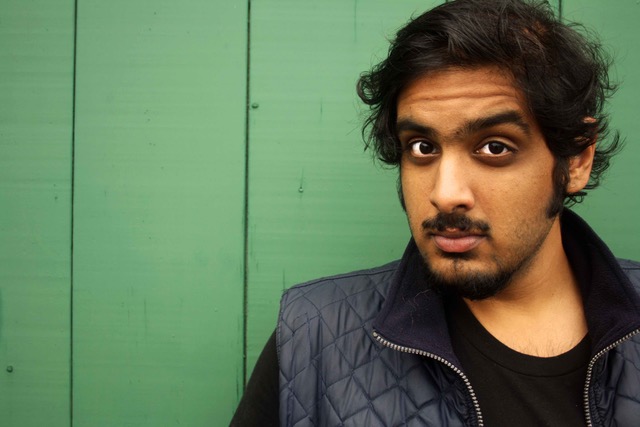 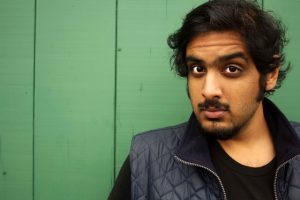 Vancouver: Theatre Conspiracy is thrilled to congratulate our director Jiv Parasram on receiving the Toronto Arts Foundation Emerging Artist Award. This prestigious award celebrates the accomplishments and future potential of an emerging Toronto artist working in any discipline.

Jiv Parasram is a multidisciplinary artist, researcher, and facilitator of Indo-Caribbean descent. His work has played across Canada and internationally. He is the Artistic Producer at Pandemic Theatre and the Associate Artistic Producer at Theatre Passe Muraille. He grew up in Halifax and now splits his time between Toronto and Vancouver.

With respect to political theatre and the value of using art as a vehicle, Jiv poses the following questions, “If the aesthetic is the imaginary, where do we need to stretch our imagination in order to achieve political action to where we need to get to? How do we embed a political question in a piece that’s current to the community we’re representing?”

In the largest Ponzi scheme in B.C. history, former notary public Rashida Samji drew family, friends, and their communities into a vast web of deceit between 2003 and 2012. Victim Impact follows this case through the courts and down the money trail. This innovative piece of theatre looks at the fallout for those affected as they got sucked into the vortex of civil and criminal trials. Over 200 people were ripped off in this fraud scheme, which involved over $110 million.

“It is amazing to be doing a show that addresses an issue that has impacted so many people in the Lower Mainland, with a company that has such rich history in innovation and political theatre,” said  Jiv Parasram.

Tickets for Victim Impact are on sale now and available online at tickets.thecultch.com.

English, the Colourful Language – You Don’t say by Ray Hudson...