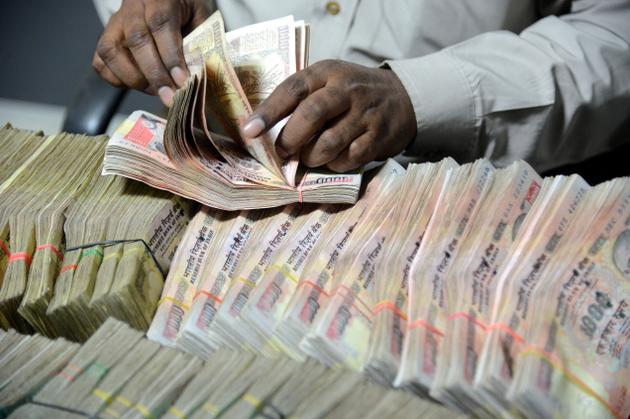 New Delhi, Feb 15 (IANS) The Special Investigation Team (SIT) on black money has asked the DRI to probe if 505 billion dollars were sent out of India during 2004-13, as reported by an American think tank, the government said on Monday.

“The details have been sent to the Directorate of Revenue Intelligence (DRI) on February 8, 2016, and it has been asked to verify the extent to which the calculations are correct,” the statement said.

Necessary action would be taken by SIT after receipt of the DRI’s report, it added.

The ministry said that the SIT through various reports had highlighted trade-based money laundering as a major source of illicit money flow out of the country.

In its second report, the SIT had recommended that there should be an institutional mechanism through a dedicated set-up which examines mismatches in export-import data with corresponding data of other countries on a regular basis.

The SIT also recommended a system for cross-checking prices of imports-exports with international prices wherever possible, especially in case of commodities.

“Various reports including those by Global Financial Integrity have emphasised that trade-based money laundering is the main medium or process through which funds are illegally taken out of countries,” the statement said.