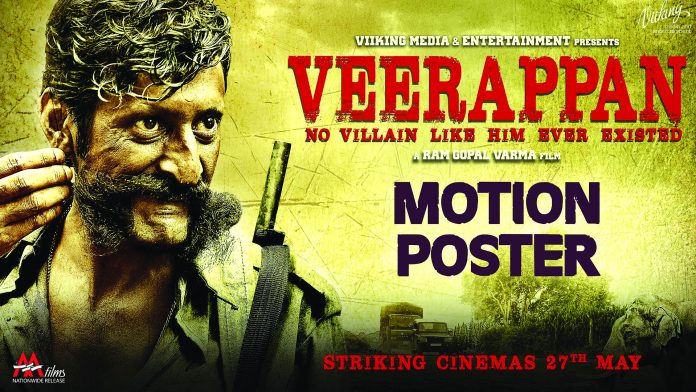 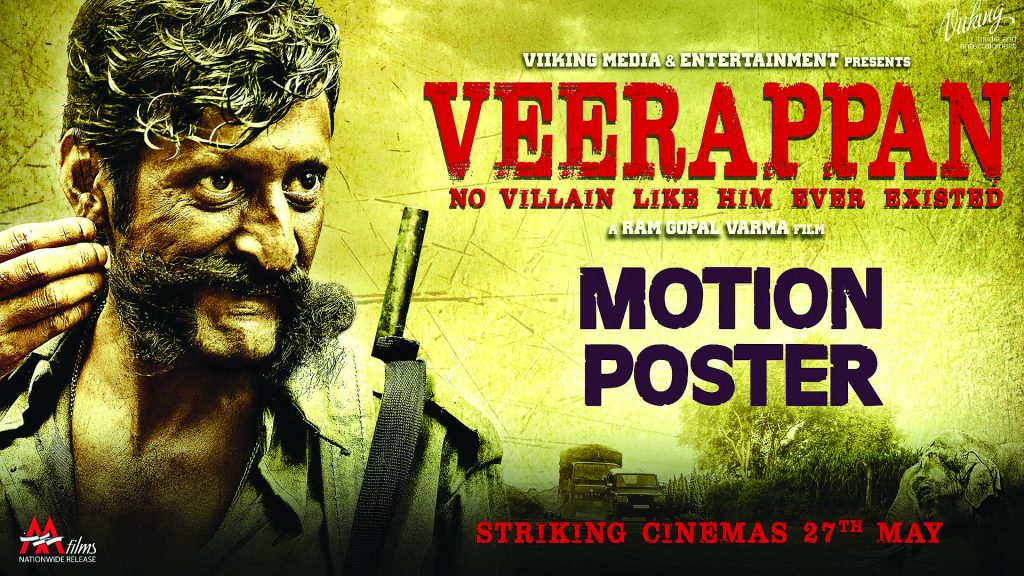 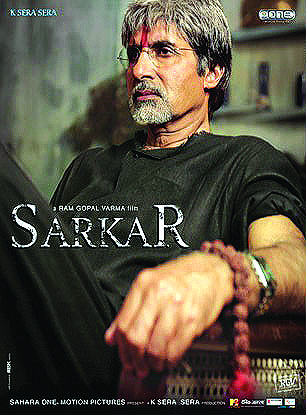 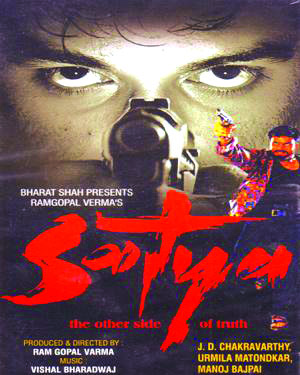 worked with him and yet, many shun or shy away from him as he’s also known as ‘weird Ramu’. Lying low after the dismal performance of his many recent films like Nishabd (2007) & Department (2012), Ramu bounced back this year with his regional film Killing Veerappan (2016) and now releases Veerappan (2016) this week, which as per him is totally different version. Based on dacoit Koose Muniswamy Veerappan, who lived in the jungles of Tamil Nadu. Karnataka & Kerala and killed 184 people (police & state officers) &  200 elephants until Operation Cocoon decimated his entire gang, Veerappan stars Sandeep Bhardwaj, Sachin Joshi, Lisa Ray & Usha Jadhaw in lead roles and many are hailing it as one of the best films of 2016. Ramu still has it and this probably explains that Amitabh Bachchan agrees to be a part of his films in spite of dismal flops like Nishabd, Ram Gopal Varma Ki Aag & Rann because he also knows that RGV can make classics like Sarkar & Sarkar Raaj, which are two of Amitabh’s memorable performances in recent years. Love him or hate him, RGV has extracted the best performances from actors like Manoj Bajpayee (Satya & Shool), Urmila Matondkar (Rangeela, Mast, Daud, Drohi & Ek Hasina Thi), Ajay Devgun (Company & Bhoot), Nana Patekar (Ab Tak Chappan & Attacks Of 26/11) & Abhishek Bachchan (Sarkar & Sarkar Raaj) and this is why he’s revered in Bollywood, Mollywood, Sandalwood & Tollywood by all. The success of Veerappan may rejuvenate RGV as everyone agrees in unison that he’s one of the best in India but failure wouldn’t stop him either as RGV is busy in the post production of two of his regional films and I sincerely hope that RGV continues making movies because without doubt, he’s one of the BEST in INDIA!

There’s no end to absurdity in India and the latest is that someone in New Delhi has complained against Ajay Devgun for hurting the Hindu community sentiments after the poster of Ajay Devgun’s upcoming film Shivay was launched showing Ajay climbing the Lord Shiva figure with shoes on. Another poster showed Lord Shiva’s Trishul made of ice as the much awaited film releases on Diwali all over the world. Oh yes, there’s no word yet from Ajay Devgun’s camp!

After Arijit Singh’s facebook apology, his song to be retained in Salman Khan’s Sultan 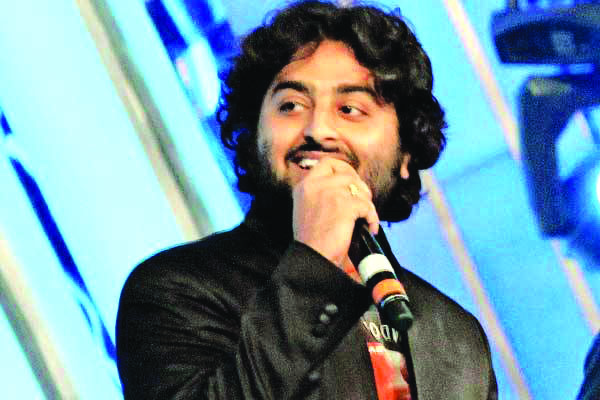 It all started in 2014 when an argument between singer Arijit Singh & host Salman Khan was not taken lightly by Salman and subsequently Arijit songs were dropped from all Salman Khan’s films. In spite of many attempts by Arijit to apologise in person, texts & prints, Salman Khan refused to budge and Arijit Singh’s voice was dumped in favour of others and finally, Arijit did the unthinkable by publicly apologising to Salman Khan by putting his apology letter on facebook. Though the post was deleted after an hour, the trick did work as the latest is that music directors Vishal & Shekhar have been given a green signal and Arijit Singh would be retained as the singer for Salman Khan in upcoming Sultan and Arijit’s wish to sing for his Bhaijaan Salman will finally come true. Waah Re Bollywood!

Sarbjit failed to ignite the passion!

Much was written about the sad plight of India’s Sarbjit, who was brutally killed in a Lahore jail after spending over 25 years in Pakistani jails, and much was expected from Omung Kumar’s biopic on his life with Aishwarya Rai Bachchan, Randeep Hooda, Richa Chadha & Darshan Kumar in lead roles, however, the film never really took off and failed to elicit any response from the masses inspite of bollywood fraternity coming out in favour and subsequently the film could only muster Rs. 23 Crores in the first week and declared a flop. While many termed Sarbjit as Aishwarya’s ‘Sister India’ after Narfis’s ‘Mother India’, the dismal show is certainly a disappointment for producers Jacky Bhagnani &  Kumar and Aishwarya of course, who now has the second flop after Jazbaa since coming out of retirement! Meanwhile, three new films are releasing this week and it’s to be seen how they’ll affect Sarbjit in the second week as they all have limited appeal. Anu Menon’s Waiting reunites Naseeruddin Shah with his ‘That Girl in Yellow Boots’ costar Kalki Koechlin, Radhika Apte stars in super natural Phobia and Ram Gopal Varma’s Veerappan is about the real life dacoit of South India. Bollywood will celebrate the 2nd Anniversary of BJP rule in India but the Congress is up in arms against Amitabh Bachchan hosting it even after Amitabh tweeting that Madhwan is the host while he’s hosting the Beti Bachao segment as he’s the spokesman of the campaign. Rishi Kapoor is against the naming of national treasures after the Gandhi family and his tweets have irked so many Congress party supporters that some of them have named a public toilet in Ahmedabad, Gujarat on Rishi Kapoor’s name. With that it’s time to say good bye but not before reminding you all to watch the second part of Yaadein with Sitarist Pandit Harvinder Sharma on Sunday, May 29nth @ 1 PM on SMC #116!

How to create peace and happiness inside of us

The $100 Router/Firewall Might Not be the Good Deal You Think...