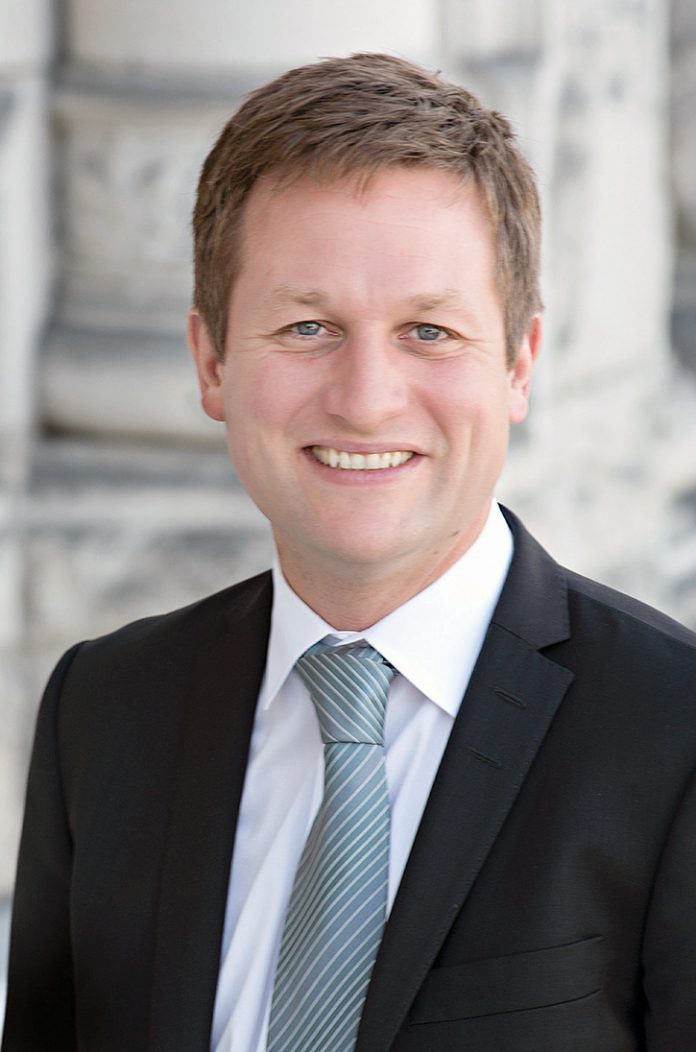 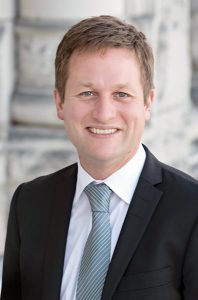 Victoria: Saying it’s time to restore the voice of Vancouver parents and citizens in how their schools are run, Education Minister Rob Fleming has announced a board of education byelection for Oct. 14, 2017.

“Our government is restoring a democratically elected board of education to ensure legitimacy and fair representation for Vancouver residents and to better serve students,” Fleming said. “Re-establishing the board as a vehicle for public discussion, debate and decisions is part of our commitment to fix our education system.”

Fleming said that holding the byelection on the same day as a city council byelection will save the school district up to $1.5 million.

The school district has been without a board of education since October 2016, when the existing board was removed from office by the previous provincial government. Dianne Turner was then appointed official trustee of the Vancouver School Board, tasked with bringing stability to the district and improving financial stewardship.

Fleming has asked Turner to remain as a special advisor to help the newly elected board get up to speed, and she will play a key role in developing a transition plan to support the new trustees and staff.

“This is an opportunity for renewal that will benefit students, parents, teachers and staff,” Fleming said. “I look forward to working with an elected board to expedite seismic projects and improve programs for students in the Vancouver School District.”