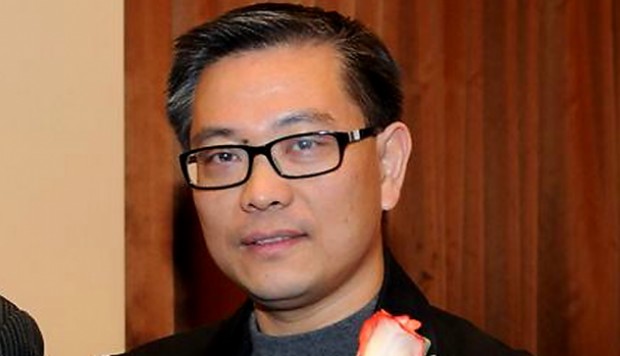 WINNIPEG: A wealthy Vancouver real estate developer has won a legal battle in his ongoing effort to avoid deportation to China.

The Federal Court of Canada ruled this week that Mo Yeung Ching, also known as Michael Ching, is entitled to a new hearing in his claim for refugee status.

Ching was denied a refugee claim last year because he is wanted in China on corruption charges stemming from a 1997 property sale in that country. A refugee board panel ruled Ching was inadmissible to Canada under a section of law that bans people who face serious criminal charges overseas.

Ching’s lawyer appealed and told court Ching was being set up because of political infighting with the Communist Party in China. Ching’s father was a regional politician.

The Federal Court agreed, calling the evidence against Ching “fuzzy.”

Ching was accused by the Chinese government of conspiring with others to collect an inflated commission from the property sale. Ching, through his lawyer, has denied the accusation and said he only introduced the buyer and seller.

The refugee panel in Canada relied on rulings from two Chinese tribunals, and had no access to any evidence in the case.

“The court is hard-pressed to understand what is the evidence that was presented in support of the allegation that (Ching) was a co-conspirator,” Federal Court Justice Yvan Roy wrote.

There is no evidence Ching ever received the money he is alleged to have taken, Roy added.

“Part of the difficulty in this case is the quality of the evidence on which the (refugee panel) relied to reach its conclusion. It is fuzzy and third-hand, and when considered carefully, does not implicate the applicant other than through bald statements made in foreign judgments.”

Ching has been a permanent resident of Canada since 1996. He applied for citizenship in the early 2000s and has been embroiled in legal proceedings and appeals for years.

Two Canadians dead after drowning on vacation in Mexico