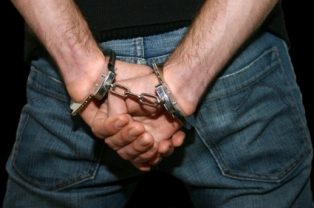 Crown counsel has approved additional charges against Langara arson suspect Nasradin Abdusamad Ali. The new charges stem from alleged incidents in the weeks leading up to the fires on April 1.

Ali was charged on April 2 with one count of arson in relation to inhabited property, and one count of possession of incendiary material after he allegedly entered the Langara College with improvised incendiary devices. It appears at least two devices were detonated, causing fires, before the suspect fled the area. He was arrested later that day as a result of a VPD investigation.

On March 7, Ali allegedly got into a physical altercation with another student on the Langara College campus. This assault was not reported to the VPD until after the April 1 incident. The VPD investigation led to Crown counsel approving a charge of assault against Ali.

Later in the month on March 26, it’s alleged that Ali robbed another Langara student near a bus stop on East 53rd Avenue and Fleming Street. This robbery was reported to the VPD on the day of the incident and detectives have since been able to collect enough evidence for Crown to lay a robbery charged against Ali.

Transcontinental must sell some papers in Quebecor deal