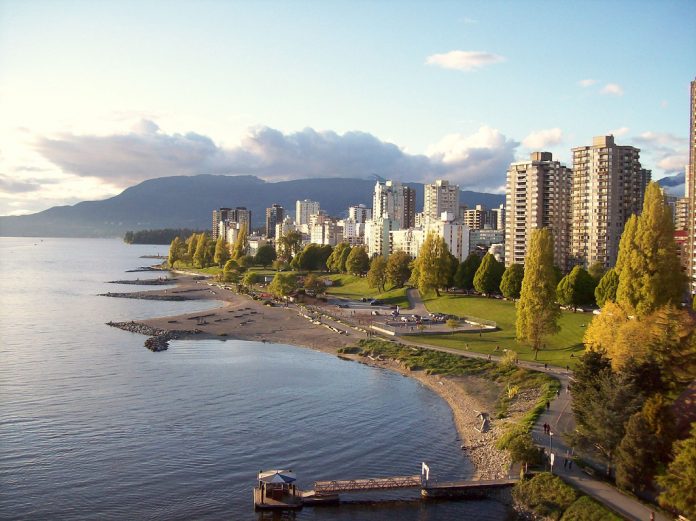 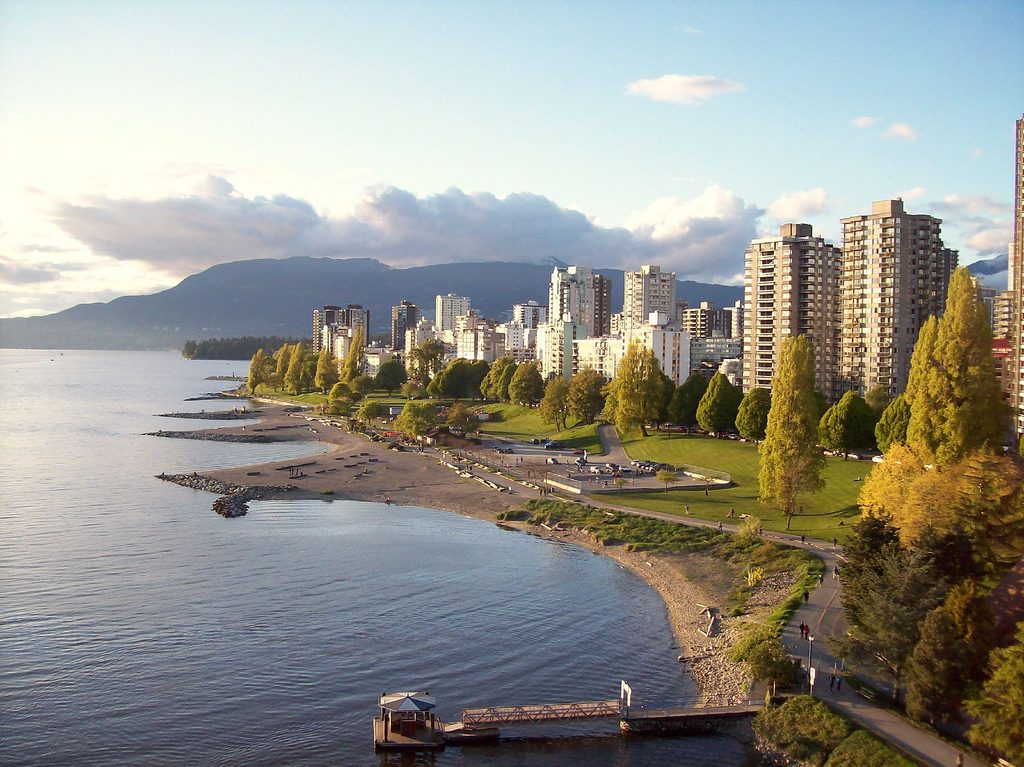 Vancouver: A new report says soaring property prices and lower incomes in Vancouver are leaving many young homeowners in debt compared to millennials in 10 other Canadian cities.

Vancity Credit Union finds that a typical couple aged 25 to 34, with a combined annual income of about $72,000, faces a monthly debt of $2,745 after property costs and other essentials such as taxes, food, utilities and transportation.

The report says the lack of purchasing power is greatest in Vancouver, but that so-called millennials in Toronto are close behind with just over $3,300 remaining after housing and other basic costs are paid.

That compares with home-owning millennials in Edmonton, who hang onto more than $47,000 in discretionary funds, the highest in Canada.

The report says that when childcare is added, a Vancouver family with one youngster in full-time care faces a debt of more than $17,000 per year.

Income and household spending costs in the report are based on Statistics Canada data while housing figures based on prices for March 2016 are from real estate boards across the country.

Vancity warns that millennials in Vancouver may need to reconsider home ownership as the first and best way to create wealth and adds that lack of rental housing in the region is also a problem.

“The status quo isn’t good enough if we want this generation to be able to put down roots, possibly have a family and still enjoy a basic quality of life in Vancouver,” says William Azaroff, Vancity’s vice-president of community investment.

Yearly costs for an average home purchased in Metro Vancouver in 2016 are $44,354, and the report says that millennials would have to give up the dream of a single-family home in order to ease the budget crunch.

Buying a townhouse at an average cost leaves about $9,549 annually in discretionary income, and that climbs to $16,422 if a condominium is purchased, the report says.

However, Vancouver lacks an adequate supply of townhouses as an option for families who can’t afford homes.

“Toronto and Vancouver are particularly difficult cities in which to raise a family and have money left over to nurture and improve well-being,” the report concludes.

“In these cities, basic expenses eat up the majority of income. And in Vancouver, this can be directly correlated to skyrocketing prices for stable, appropriate and affordable housing.”

The study makes a number of recommendations, from tax credits for new housing development to repurposing of public and community-owned land and creation of thousands more units of rental housing by 2021.