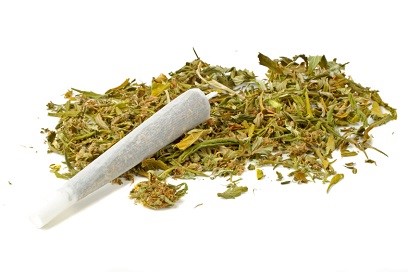 Vancouver medical marijuana businesses that are operating without a licence must close by Friday.

The city says inspectors will start enforcing regulations on compassion clubs and retail stores that have not complied with the rules but were allowed to remain open past a six-month grace period.

Regulation began last year when the shops started popping up across Vancouver, but the city refused to grant permits to 140 dispensaries because they didn’t comply with rules such as being too close to schools or community centres.

The city says seven businesses have been issued development permits under regulations adopted in June, and 13 applications are being reviewed.

Successful applicants then move on to the final approval stage to get a business licence, and the city says it’s currently processing three such applications.

The cost of a business licence is $1,000 for compassion clubs and $30,000 for medical marijuana stores.