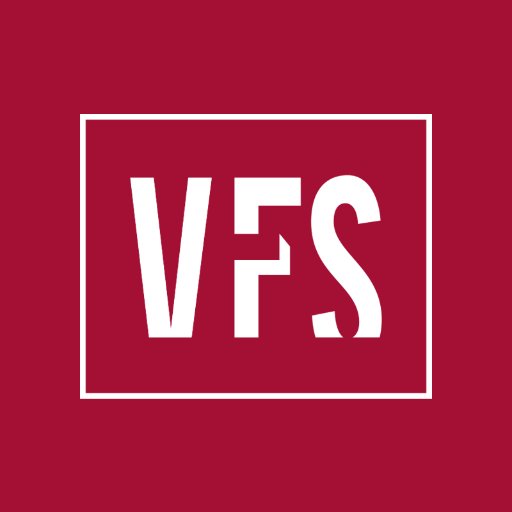 Hyderabad: The Vancouver Film School (VFS) on Friday signed a Memorandum of Understanding with the Telangana government to create its satellite campus in Hyderabad.

VFS will offer programmes in animation, VFX, game development and film which will provide skills to students, at par with international industry standards.

VFS plans to launch the campus next year. It has identified key industry players and partners who will assist in connecting with the Telangana industry and essentially function as VFS mentors in Hyderabad.

The state government has tied up with VFS under its initiative to establish international school of excellence for animation, gaming and VFX sector by collaborating with universities of global repute.

The government has already launched a policy for augmenting the growth and development of Animation, VFX, Comics & Gaming (AVCG) sector.

“The Government of Telangana and VFS have joined efforts through this MoU to synergize on skilling the youths from the state on cutting edge technologies in Animation, VFX and Gaming Sector,” said K.T.Rama Rao.

“There is a massive demand for VFS programs in India. However, for every one student that can come to VFS in Vancouver, there are 10 who cannot due to several limiting factors. That is why we have decided to launch programs in Hyderabad so that we can provide the same quality of education and training to prepare students for a career in global film and entertainment industry,” said Diwakar Gandhi.

“VFS in India is an important milestone for advancing opportunities in media and entertainment. The film and television industry will benefit immensely by VFS creating a satellite centre in Hyderabad, and this will build on the momentum created by the India Canada Audio Visual Co-Production Treaty,” said Nadir Patel, High Commissioner of Canada in India.