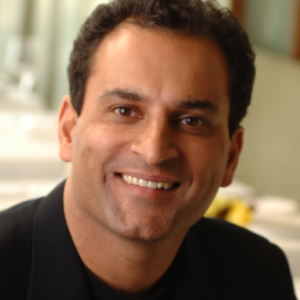 Vancouver: A Vancouver businessman has pleaded not guilty to a charge of conspiracy to commit money laundering for his alleged role in a college admissions scandal in the United States.

David Sidoo’s lawyer Richard Schoenfeld says the plea was entered in writing after an indictment from the U.S. District Court in Massachusetts accused him of wiring about $100,000 in January 2013 from an account in Canada to an account in California.

The indictment alleges the money was in the name of college-prep company The key, and meant to be in exchange for admissions consultant’s facilitation of a SAT cheating scheme for Sidoo’s younger son.

Sidoo, 59-year-old former Canadian Football League player and well-known philanthropist, had already pleaded not guilty to conspiracy to commit mail and wire fraud in connection with the scandal.

An indictment in March alleged Sidoo paid $200,000 in total for someone to take the SAT on behalf of both his sons, and that he also paid an undisclosed amount for someone to fly to Vancouver and take a high school graduation exam on behalf of his older son.

Sidoo is among 19 parents, including actress Lori Loughlin and her fashion designer husband Mossimo Gianulli, who are facing the money-laundering charge in the new indictment April 9.

The new charges came a day after “Desperate Housewives” actress Felicity Huffman, 12 other parents and a coach agreed to plead guilty.

Sidoo entered his previous not-guilty pleas in March and was released by the federal court in Boston on a secured bond of 1.5 million dollars. His travel was restricted to Canada and the United States.