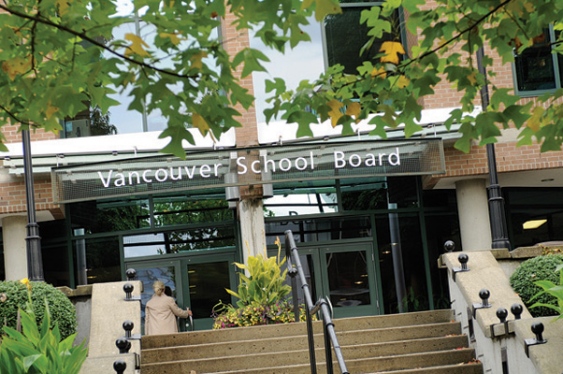 Education Minister Mike Bernier and Vancouver School Board chairman Mike Lombardi will meet next week to discuss the board’s approval of a deficit budget.

Bernier asked for the meeting the day after the board broke the rules for a balanced budget and refused to find $24 million in cuts to its 2016-17 budget.

The minister says he’s disappointed about the board’s decision and added that he believes it could trim $37 million in costs by closing schools that are under capacity.

Bernier has the power to fire boards that fail to submit balanced budgets, but he says the deadline is still two months away and he believes there are many other options to be explored.