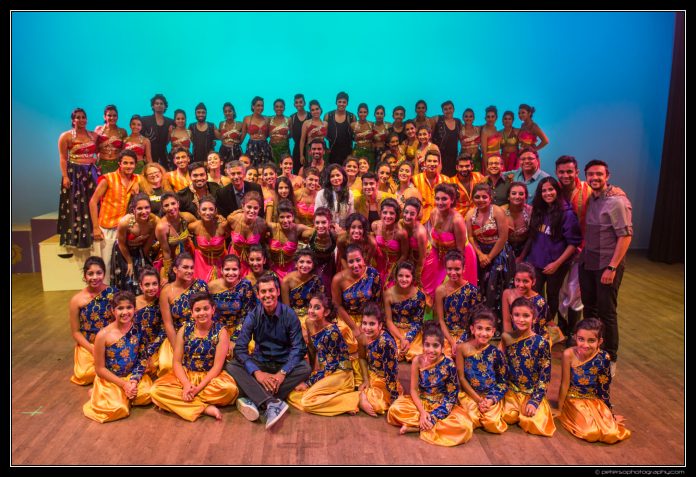 A dance show that takes place in annually in multiple cities around the world witnessed packed houses in Vancouver and London. Ace choreographer Shiamak Davar gives a unique opportunity to talented dancers from around the world to train in multiple dance styles and display their versatility in a stage show. ConfiDance is an effort for dancers to gain confidence through dance and hone their ability as performing artistes.

Local talent from each city that attends Shiamak’s dance classes are personally handpicked and trained under his expert faculty intensively in dance and in the performing arts. Via the ConfiDance Show, they whole heartedly engage themselves in the technique of various dance styles, creating properties and sets, designing costumes and coordinating backstage activities. This program and show is a stepping stone towards each of the performers foraying into the world of professional dancing.

Recently the  second edition of ConfiDance in Vancouver and London was a showcase of Indo Contemporary, Bollywood Jazz, Hip Hop and musicals. The audience was treated to a delightful display of dance by nearly hundred dancers in each city. The show is conceptualized in India by Shiamak and then is staged in multiple cities globally by his dance teams in each of those cities.

“People come to my classes to take up dance as a hobby. But amongst them, a lot of them have the talent to grow and take dance more seriously. Developing dance teams in each of these cities is an effort towards this, so they can learn styles and technique intensively by my core faculty. The ConfiDance Show helps them understand how performing on stage works and gives them a greater insight into dance and the energy of being in front of a live audience. Parents, family and friends also get a chance to see how well they are progressing with the training.” says Shiamak.

Consul General of India in Vancouver, Mr. Rajiv Kumar Chander attended the show and expressed “thank you all for such a beautiful event and showing us the joy of dance.”

The faculty puts in all their energies to make this show a grand success. Shiamak’s Senior Manager, Master Instructor & Principal Dancer in Vancouver, Rohan D’Silva says “I have seen the team grow and give so much to the show. It is truly motivating to see the hard work each one puts in and to see them shine on stage.”

The show in the UK has performers from across London, Leicester, Coventry, Harlow and Birmingham, and are taught by Rohan Shah, Shruti Shah, Anupam Hinge and Pooja Kale. Renowned award winning British Contemporary dancer, Aakash Odedra was one of the guest performers who performed one of Shiamak’s  Indo Jazz pieces. Shiamak’s Head of Instructors & Principal Dancer from India, Aneesha Dalal also flew down to London to give final touches and perform at the show. “The best gift a student can give their teacher is dedication, hard work, and giving 100% of their time and energy. There are many sacrifices we make for our passions, but it will always be worth it in the end –  ‘ConfiDance’ made all your teachers and loved ones proud.” said Aneesha.

Suzi Mann from the BBC-UK was seen enjoying the show and said “I had a spring in my feet when I left from the show. The little kids were adorable.”

The local city teams are now preparing for the Confidance shows in Toronto, New york, Sydney and Melbourne. 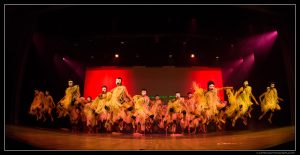 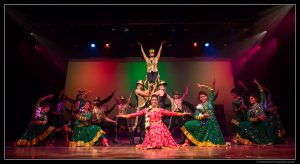 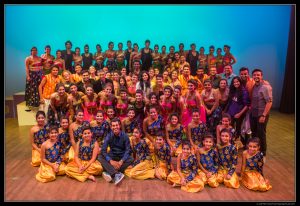 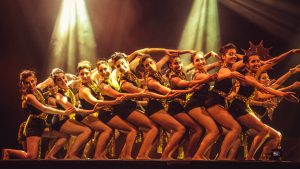 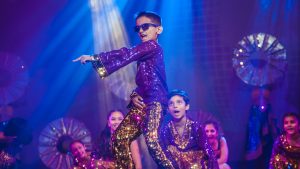 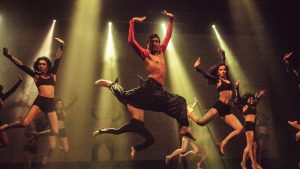