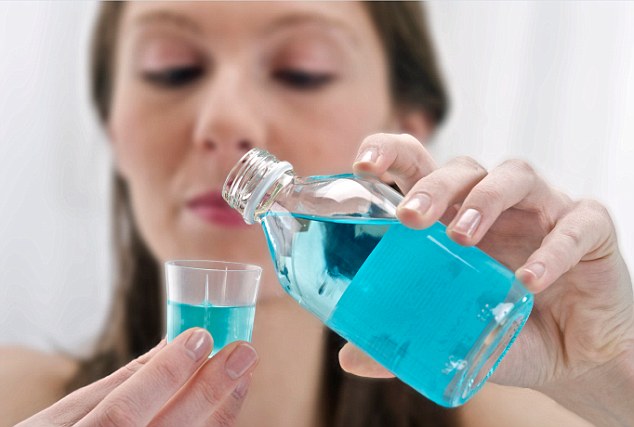 New York: Most of us are in the habit of using mouthwash at least once or twice daily, as a part of oral hygiene. But are you aware that your routine may spike the sugar level in your blood within no time?

People who use mouthwash at least twice daily are at approximately 55 per cent higher risk of developing diabetes, when compared to less frequent users, found a new study.

The study, published in the journal Nitric Oxide, stated that most mouthwash contain anti- bacterial ingredients, which could impact the production of oral microbes that may hamper the nitric oxide formation in the mouth.

This in turn might predispose to metabolic disorders, cause major shifts in blood pressure levels and lead to an increased risk of diabetes, at the same time.

“Our aim was to evaluate the association between baseline over-the-counter mouthwash use and development of pre-diabetes/diabetes over a 3-year follow-up,” said Kaumudi J Joshipura, researcher at Harvard University.

“The indiscriminate routine use of antibacterial mouthwash products may cause more harm than good, in light of recent studies, and further supported by findings from this study,” the researcher was quoted in an interview to the Telegraph.

The researchers studied over 1,206 overweight individuals aged between 40 and 65 years, but without the prevalence of any major cardiovascular diseases or diabetes.

The finding showed that mouthwash use lower than twice daily showed no association, suggesting a threshold effect at twice or more daily.

Haryana to set up Nutrition Commission