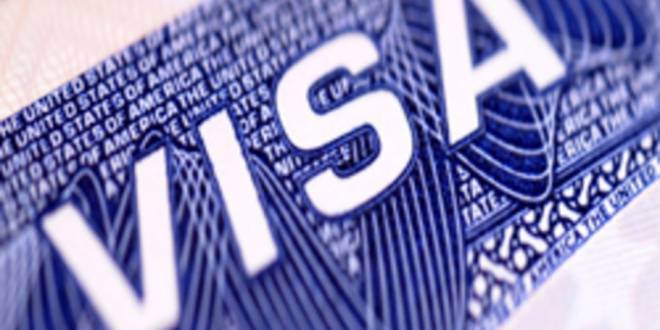 Washington, Dec 1 (IANS) The US has taken steps to tighten the US Visa Waiver Programme (VWP) for citizens of 38 countries in the wake of Paris terrorist attacks.

New changes include aggressive steps by homeland security department (DHS) to collect information from VWP travellers on past travel to countries regarded by the US as a terrorist safe haven and possible pilot programmes for collecting biometric information from travellers, Xinhua quoted White House as saying in a statement on Monday.

The DHS would identify any VWP partner countries that are “deficient in key areas of operation,” and recommend options on how to force compliance by a range of penalties and incentives, it said.

New changes also include efforts by the DHS to seek authorities from the Congress to increase fines for air carriers which fail to verify a traveller’s passport data, the statement said.

The White House said it was seeking authority from the Congress to raise the fine to $50,000.

The VWP currently permits visa free travel for 20 million visitors each year to the US for citizens of 38 programme partner countries.

After the Paris attacks on November 13, which killed at least 130 people and injured over 350 others, US lawmakers and government officials were worried that the current VWP, which allow citizens from partner countries to enter the US for as long as 90 days without a visa, could pose a security threat to homeland security.