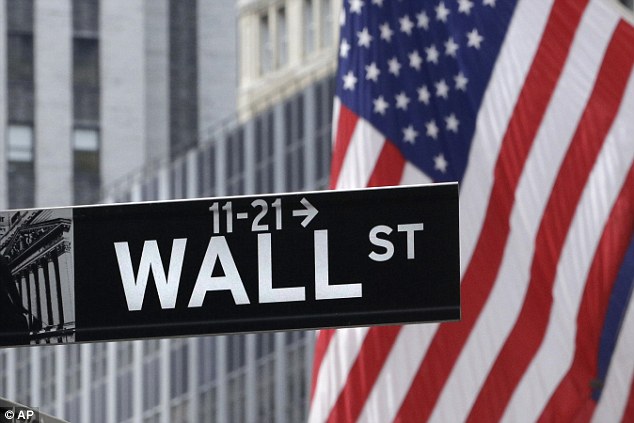 With no major economic reports due out on Monday, investors are still sifting through the strong gross domestic product (GDP) report.

The US Commerce Department on Thursday revised up its estimate for GDP growth in the second quarter to 3.7 percent – much higher than the 0.6 percent growth in the first quarter.

Federal Vice Chairman Stanley Fischer said Friday that it was too early to determine whether last week’s market turmoil would impact the likelihood of a rate hike next month.

He added in a Saturday speech that US inflation was likely to rebound, which allows for a gradual increase in rates.

US equities witnessed wild swings last week, with the Dow plummeting more than 1,000 points before reversing part of losses to end 588 points lower on Monday, as a rout in global markets rattled nervous investors.