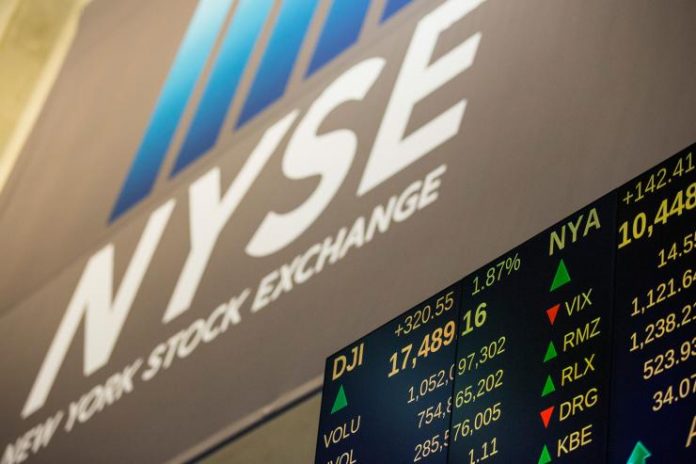 New York, Dec 11 (IANS) The US stocks pared early losses and turned higher on Thursday, as investors were cautious ahead of a US Federal Reserve policy meeting next week, which is expected to raise interest rate for the first time in nearly a decade.

On the economic front, in the week ending December 5, the advance figure for seasonally adjusted initial jobless claims was 282,000, an increase of 13,000 from the previous week’s unrevised level of 269,000, according to the US Labour Department on Thursday.

Energy sector rose nearly one percent around midday on Thursday to lead S&P 500 advancers, despite oil prices continued to hover near a seven-year low after the Organisation of the Petroleum Exporting Countries (OPEC) decided last Friday to keep crude production pumping at current level in an already oversupplied market.

“We’ve seen equity markets correlate fairly closely to the price of crude of late. OPEC apparently swung and missed at their chance to support the price of a barrel when they took a powder last week at the cartel’s big shindig,” said Stephen Guilfoyle, managing director at Deep Value.

The US stocks closed lower in choppy trade on Wednesday, as weak oil prices continued to weigh on market.