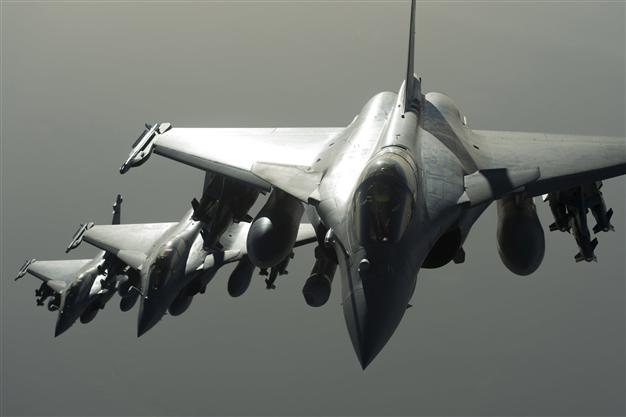 Washington, Oct 21 (IANS) The Pentagon said the US and Russia signed a memorandum of understanding on safe flight operations over Syria as they carry out separate airstrikes against militant groups in the country.

“Senior officials from the department of defence and the Russian ministry of defence signed a Memorandum of Understanding (MoU) regarding measures to minimise the risk of in-flight incidents between coalition and Russian aircraft operating in Syrian airspace,” said Pentagon spokesman Peter Cook here on Tuesday at a briefing.

According to Cook, specific safety protocols were established for air crews of both sides to follow, including the use of specific communication frequencies and the establishment of a communication line on the ground, Xinhua reported.

The US and Russian militaries would also form a working group to discuss any implementation issues that would follow, added Cook.

The two countries reached agreement on air safety in Syria 10 days after US and Russian aircrafts came within visual range of each other during a mission.

To avoid an inadvertent clash in Syrian airspace during their airstrikes against the extremist group the Islamic State (IS), the US and Russia started their latest round of military contacts early this month after a long hiatus due to rivalry on the Ukraine crisis.