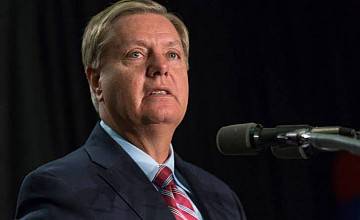 Washington, Dec 21 (IANS) US Senator Lindsey Graham on Monday announced he was quitting the Republican Party’s race for the White House in 2016, due to continued low support.

Graham, a senator from South Carolina, made the announcement in a Youtube video message, which said he was suspending his campaign for president, Xinhua reported.

The move was expected because his campaign never took off, and he has been stuck in low single digits in national polls.

As of Monday, Graham gained only 0.5 percent of support in the RealPolitics’ average of recent national polling. Even in his home state of South Carolina, his support fell to 1 percent.

The senator, a member of the Senate Armed Services Committee, had hoped that his experience on national security could help his campaign at a time when security is one of the top concerns for Americans.