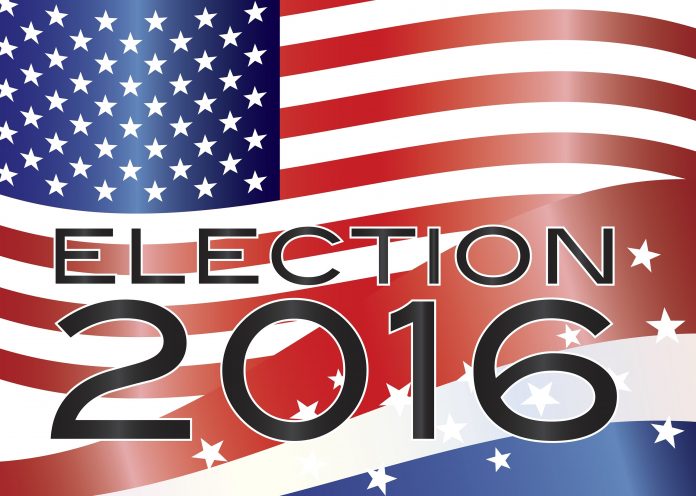 New York, Dec 22 (IANS) The US presidential election was the most talked-about global topic on Facebook in 2015, the social media site has revealed in its “Year in Review” top 10 list.

While the November 13 attack in Paris was the second most talked-about topic on the social networking site, the Syrian civil war and refugee crisis and Nepal earthquakes were placed at the third and fourth spots, respectively.

The Greek debt crisis took the fifth position on the list, followed by marriage equality and fight against Islamic State (IS) on sixth and seventh spots, respectively.

“As 2015 comes to a close, we remember what was on our minds this year and the difference we made by coming together. We’re taking a look back on the moments in 2015 that moved us and inspired us to take action,” said Facebook in a post.

“Star Wars: The Force Awakens” was the most talked-about movie in 2015 followed by “Furious 7” on the second and “Jurassic World” on third spots.

“Game of Thrones” headed the list of TV shows while “The Walking Dead” and “The Daily Show” grabbed second and third spots, respectively.

Fifa 15 was the most talked about game on Facebook, Fallout Shelter (for Android smartphones) and Fallout 4 were jointly placed on second spot. Call of Duty: Black Ops 3 was third on the list.

Facebook’s “Year in Review” top 10 lists were measured by how frequently a topic was mentioned in Facebook posts made between January 1 and December 1, 2015.

Betsy Cameron, data analyst and Brittany Darwell, editor, Facebook, analysed the Facebook posts in an aggregated, anonymised way, and then ranked to create a snapshot of the year on Facebook.