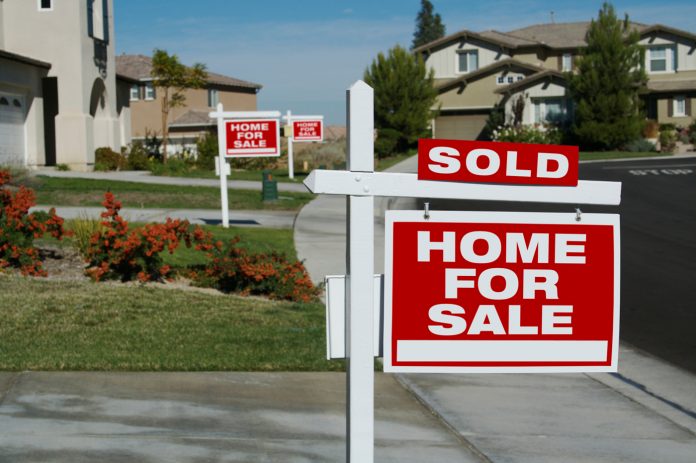 By Josh Boak, The Associated Press

Washington: Home sales plunged sharply in November, as buyers faced rising prices and new regulations that might have delayed some closings.

The National Association of Realtors said Tuesday that sales of existing homes collapsed 10.5 per cent to a seasonally adjusted annual rate of 4.76 million. It was the weakest pace in 19 months.

The setback follows solid gains in real estate for much of 2015. Sales of existing homes are on track to rise roughly 5 per cent for the entire year. But the introduction of a new disclosure form in October likely prevented many homebuyers from closing on sales in November. Home values are also rising at more than double the pace of wages.

The median home sales price was $220,300 in November, a 6.3 per cent annual increase from a year ago. Sales fell in all major geographic regions, including the Northeast, Midwest, South and West.

The new rules introduced by the Consumer Financial Protection Bureau to inform homebuyers about interest rates and fees may have delayed the completion of sales last month. It took 41 days to close a sale in November, compared to 36 days a year ago. The extended timeframe means that some sales may have been pushed back into December.

“The effect should be a one-time hit to the data and we expect the uptrend in sales to get back on track next month,” said Jim O’Sullivan, chief U.S. economist at High Frequency Economics.

Still, an improving job market and relatively low mortgage rates have encouraged home-buying for this year. Unemployment at a healthy 5 per cent has endowed more people with a sense of financial certainty.

But tight inventories and rising prices have curbed further gains. Sales have cooled after accelerating to a rate of 5.58 million in July. Relatively few properties are on the market as the economic expansion has crossed the six-year mark, with many homeowners still recovering equity lost during the Great Recession and the bursting of the housing bubble.

The number of listings on the market has dropped 1.9 per cent from a year ago, a shortage that has restricted options for buyers and fueled escalating prices. As a result, more people have no choice but to rent. The share of homeowners has slipped to 63.7 per cent from a high of 69.2 per cent in 2004.

Low mortgage rates have minimized some of the financial pressure. Still, rates are higher than a year ago. The Federal Reserve hiked a key short-term rate last week, the first increase of its kind in nearly a decade as the economy appears solid enough to manage higher borrowing costs.

The average, 30-year fixed mortgage rate has risen to 3.97 per cent from 3.8 per cent a year ago, according to mortgage buyer Freddie Mac.

I’m not as ambitious, greedy as Khilji: Ranveer Singh