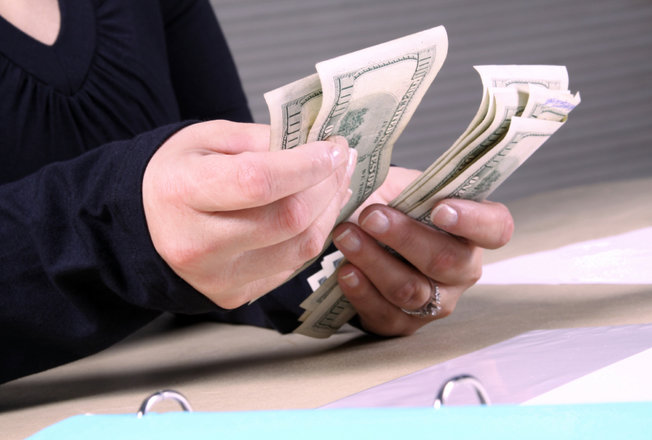 New York, Feb 9 (IANS) While it is easy to blame the slowing of the US economy on foreigners, a recent article published by The Forbes has said that rise of the US dollar is the root cause.

The US economy sharply slowed in the fourth quarter of 2015 with a mere 0.7 percent annual growth rate, a significant drop compared to earlier in the year, Xinhua reported.

With exports falling, it is easy to attribute to falling demands from overseas markets such as China and Europe, but the author believed otherwise.

“Looking a bit deeper, it appears more likely that the problem lies in strengthening US dollar; America’s successful emergence from the Great Recession is to blame,” said the article.

According to Torsten Slok, chief international economist for Deutsche Bank, US manufacturing has been slowly decreasing since the latter half of 2014, while the manufacturing indices of both Europe and Japan have remained expanding.

The expert believed that strong dollar lies behind the sluggish economic performance.

“Whatever the cause for the US slippage, it is not hitting Europe and Japan,” the article deduced, adding that “when the dollar began its broad-based strengthening in July 2014, the expansion in US manufacturing stopped.”

“The rise in the value of the dollar against other securities makes US produced goods appear relatively expensive,” and naturally, demand for them dropped.

The article pointed out that if a decreasing Chinese demand was responsible for manufacturing decline, similar patterns should have appeared in Europe and Japan, as China’s demand for good in these regions is usually heavy.

“Instead, the plausible reason is that US goods got relatively too expensive,” said the article.

As to why the dollar grew so strong, the article listed increasing purchase of US goods or investments, robust recovery from the Great Recession and especially, the Federal Reserve’s tightened monetary policy with projected rise in US interest rates, as the causes.

Trump to donate salary at end of year, says official