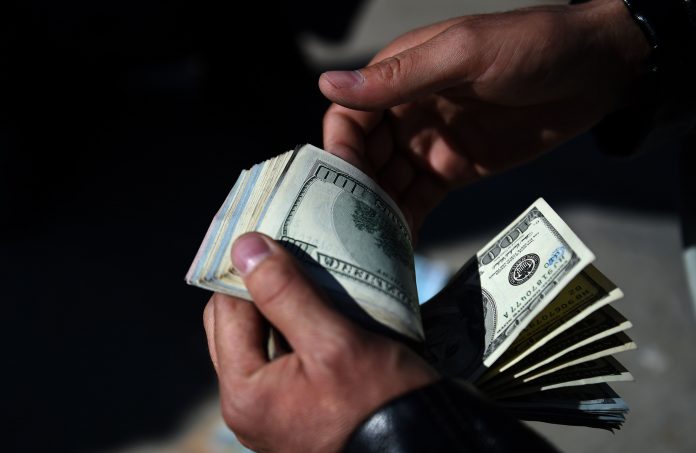 New York, April 6 (IANS) The US dollar decreased against the Japanese yen as declining stocks across the globe spurred market demand for safe-haven currencies.

US stocks ended lower on Tuesday after wavering below the flatline in a narrow range. European equities traded sharply lower Tuesday with the German benchmark DAX index at the Frankfurt Stock Exchange tumbling more than 2 percent.

In Asia, Tokyo shares ended sharply lower on Tuesday with its benchmark Nikkei stocks index plunging to a two-month low.

Global rout in equity markets fuelled investors’ need for safe-haven assets like the yen. The Japanese currency rose 0.75 percent against the greenback in late trading on Tuesday.