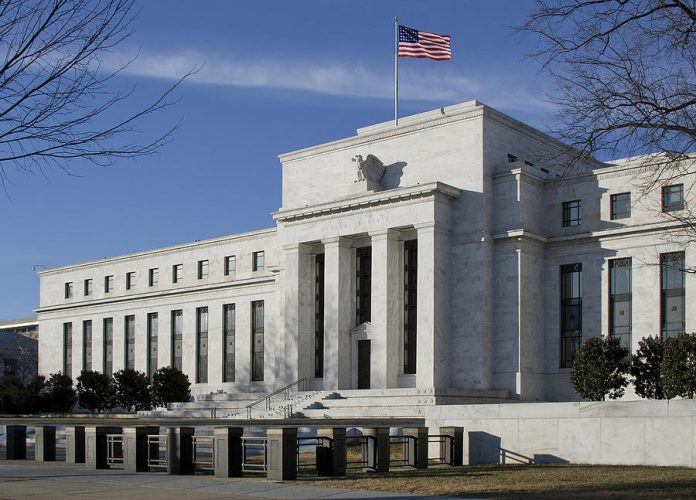 By Martin Crutsinger, The Associated Press

Washington: U.S. consumer borrowing climbed to a fresh record in July, the latest evidence that the U.S. economy is on track to grow at a healthy pace in the second half of this year.

The Federal Reserve says consumer borrowing rose by $19.1 billion in July, pushing the total to a record $3.45 trillion. This followed an even larger $27 billion increase in June, the biggest one-month gain in credit since November 2001. The June increase was revised up significantly from an initial estimate of $20.7 billion.

In July, borrowing in the category that includes auto and student loans rose $14.8 billion, while the category for consumer card debt expanded $4.3 billion.

The Fed’s monthly report on credit does not cover home mortgages or other loans secured by real estate such as home equity loans.

On Friday, the Labor Department said employers added 173,000 jobs in August and the unemployment rate dropped to a seven-year low of 5.1 per cent.

The economy grew at an annual rate of 3.7 per cent in the April-June quarter after turning in an anemic 0.6 per cent increase in the first. Economists believe growth will average around 3 per cent in the third and fourth quarters this year.

Over past year, consumer borrowing has risen 6.8 per cent, paced by a 7.9 per cent surge in borrowing for auto loans and student loans. The credit card category has risen a more moderate 3.9 per cent.