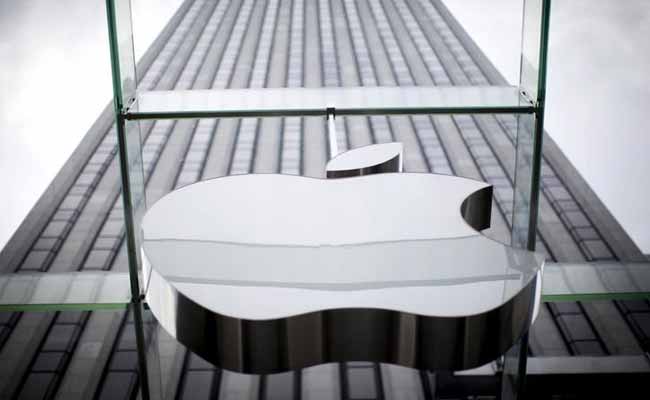 By Tami Abdollah And Eric Tucker

WASHINGTON: The Justice Department is firing back at Apple for refusing to help unlock a phone used by one of the gunmen in the San Bernardino attack.

In a new motion Friday, federal prosecutors say the company has chosen to repudiate a judge’s order instead of following it.

The department also says Apple designs its products to allow technology, “rather than the law”, to control access to critical data.

Prosecutors also make clear that Apple would be allowed to retain possession of the phone and technology.

The motion offers a sharply worded response to a message that Apple’s chief executive officer, Tim Cook, said in a message to Apple customers this week.

It represents a further escalation in a public relations battle that the two sides are waging.