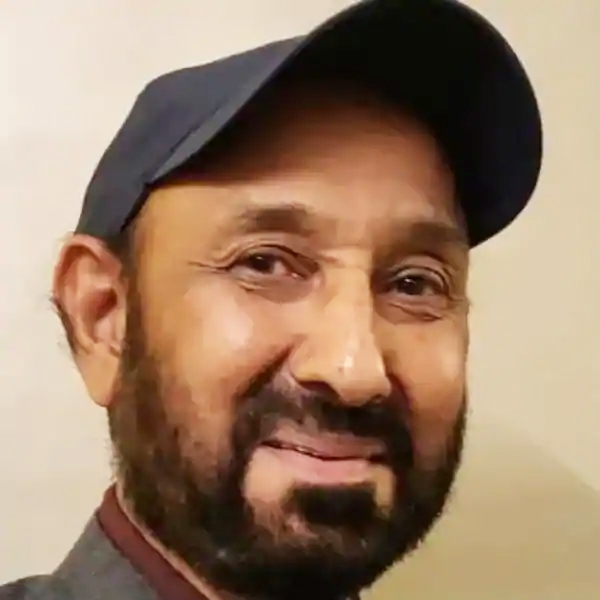 The official Twitter page of CINTAA read: “CINTAA expresses its deepest condolence on the demise of Navtej Hundal. May his soul rest in peace.”

Navtej is survived by two daughters and wife. One of his daughters, Avantika Hundal is a TV actress. She plays a pivotal role in the show “Yeh Hai Mohabbatein”.

He himself had appeared in movies like “Khalnayak” and “Tere Mere Sapne”, and used to take acting classes for students.

Shiamak’s Masterpiece Selcouth is Back!