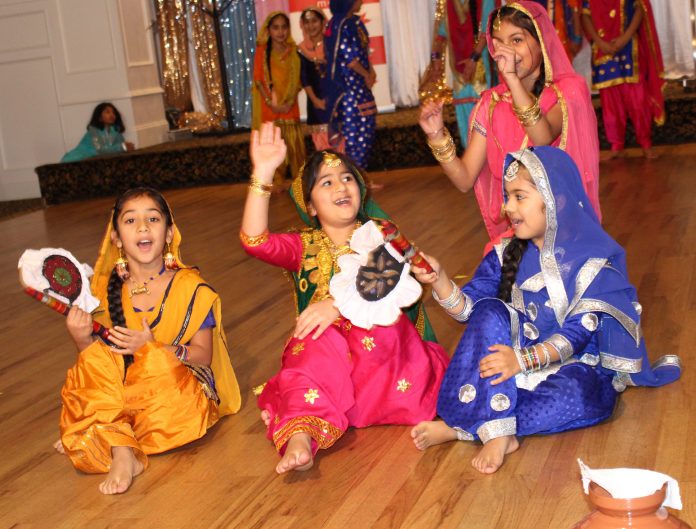 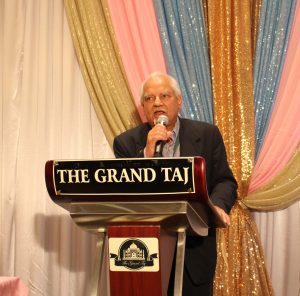 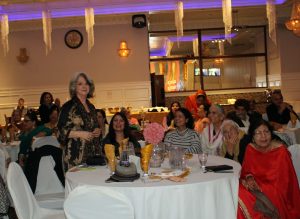 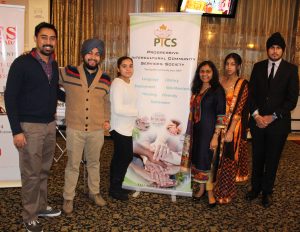 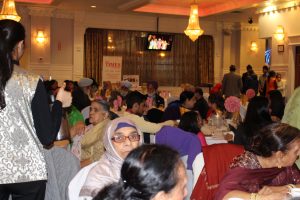 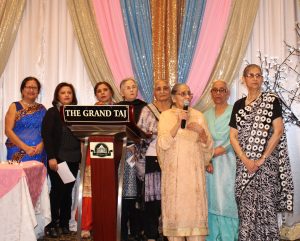 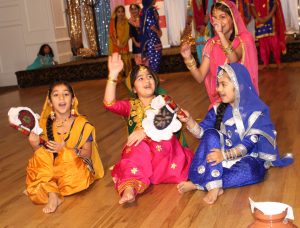 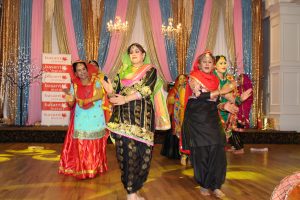 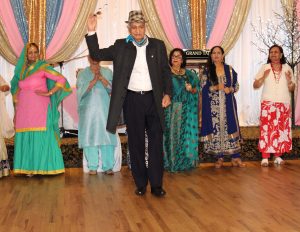 United Way (Surrey-Whalley’s) social group initiative Humjoli, a South Asian senior women’s group organized a Diwali gala on November 16. The entire program was conceived, planned and executed by the women of this group. They were supported by PICS who delivers program in Surrey-Whalley and Vancouver South on behalf of United Way.

The event held at Grand Taj Banquet Hall was a packed, fun filled evening and attended among others by seniors from PICS Assisted Living and Sunset Women Support Group in Vancouver. The entertainment was fantastic and had a perfect amalgamation of the young and the old.

A fashion show by seniors was a big hit with the audience. As the seniors walked down the ramp, pictures from their youth were flashed across the screens, giving a wonderful before and after effect. Gidda by young girls from Shan-E-Punjab  Girls Gidda Group school was fantastic and so was the Gidda performance by the women themselves. Apart from this, there were other songs, dances and exciting door prizes. The Gala was emceed by Suman Sharma, who kept the audience entertained through the evening.

Following are the office bearers of the group Humjoli

All proceeds from this event will go towards PICS Diversity Village, a culturally sensitive complex care home to be built in Cloverdale.