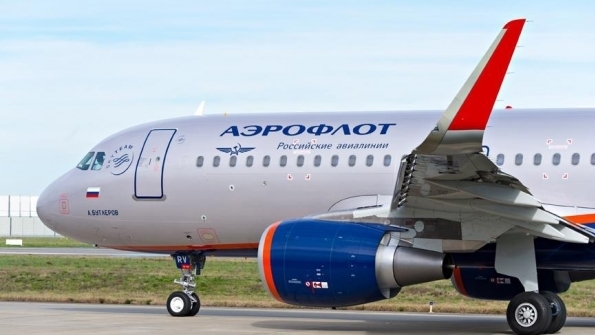 Kiev, Oct 13 (IANS) Ukraine’s infrastructure ministry said on Monday that Kiev has decided to ban all Russian airlines from flying to Ukraine starting from October 25.

“The State Aviation Administration of Ukraine has decided to completely suspend the air travel with Russia,” said the ministry in a statement posted on its website, Xinhua reported.

The move was taken in a response to Moscow’s complete ban on Ukrainian airlines, imposed last month, according to the statement.

“The Federal Air Transport Agency of the Russian Federation has failed to give us explanations on the reasons for restriction of flights carried out by the Ukrainian airlines,” the statement said.

On September 25, Kiev said it has decided to close its airspace for 25 Russian airlines, including flagship carries — Aeroflot and Transaero, within the framework of Ukraine’s government sanctions against 105 Russian companies.

Three days later, the Russian government announced a ban on all Ukrainian air carriers from flying to Russia starting from October 25, saying it was a tit-for-tat response to Kiev’s actions.