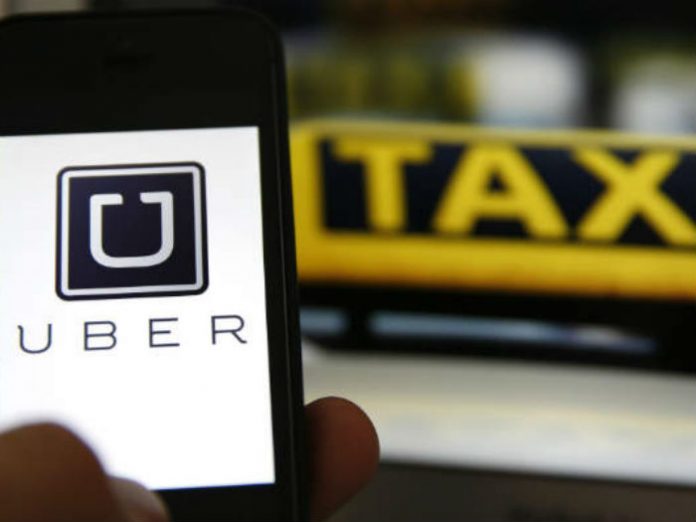 Vancouver: The position of a British Columbia mayor opposed to ride-hailing is “unintelligible” considering drivers are being denied business licences and then getting hit with $500 fines daily for operating without a licence, a lawyer for Uber Canada says.

Michael Feder wants a B.C. Supreme Court judge to issue an injunction prohibiting the City of Surrey from fining both drivers and the company, saying bylaw officers have delivered tickets to his office.

Feder said Mayor Doug McCallum is “disingenuous” for publicly saying he supports ride-hailing while maintaining the city will never allow the service, prompting Premier John Horgan to respond last week that such a stance puts up unnecessary roadblocks to a service that was authorized by an independent regulator.

The Passenger Transportation Board gave its go-ahead on Jan. 23 for Uber and other ride-hailing companies to operate in the Lower Mainland, including Surrey, but McCallum has said the taxi industry must abide by a cap on the number of vehicles it uses and the same limits should apply to ride-hailing service to create a level playing field.

However, Feder noted the transportation board has not permitted municipalities to cap ride-hailing fleets.

He said that on Jan. 24, Surrey’s acting manager of public safety operations called the company’s spokesman for Western Canada to say there would be no business licence in Surrey for which Uber could apply and enforcement action would be taken starting the next day if the company began operating there.

The same day, he said Robert Costanzo, the city’s general manager of corporate services, emailed Uber to say the city had not yet decided how it would proceed with ride-hailing and the company and its drivers would be fined $500 a day for operating without a licence.

“There is absolutely no difference between banning and not allowing. They are synonymous,” Feder said, adding Surrey should not be permitted to prohibit Uber from operating while it makes its decision on the matter.

“Ride sharing has been the subject of debate and consultation for the last seven years in this province, across two political parties and two general elections. Over that period the rest of the world has moved along. Metro Vancouver became the largest city in North America without ride-sharing.”

Now, Surrey should not be permitted to create a licensing scheme that’s different from other municipalities in the Lower Mainland, he said, adding the city’s “illegal” actions are financially harming Uber and diminishing its efforts to become the dominant ride-hailing business as drivers are being deterred from working under threat of being fined.

James Yardley, a lawyer representing the City of Surrey, challenged Feder for “attacking” McCallum by calling him unintelligible.

The mayor has simply been offering his views and opinions but doesn’t decide on business licences without the input of eight councillors, he said.

“Does he know that?” Justice Veronica Jackson asked, referring to the mayor.

“Ultimately, it doesn’t matter if he knows that,” Yardley said, adding the decision on Uber or any other company isn’t his alone to make.

Uber has not provided any evidence of financial or reputational harm due to Surrey’s position and unlike Lyft, has disrespected the city’s bylaw against operating without being licensed, he said.

Feder responded by saying Surrey’s position is not credible.

Jackson is expected to announce her decision on the injunction on Friday.

By Camille Bains, The Canadian Press

Washington state man sentenced to 40 months in prison in federal...