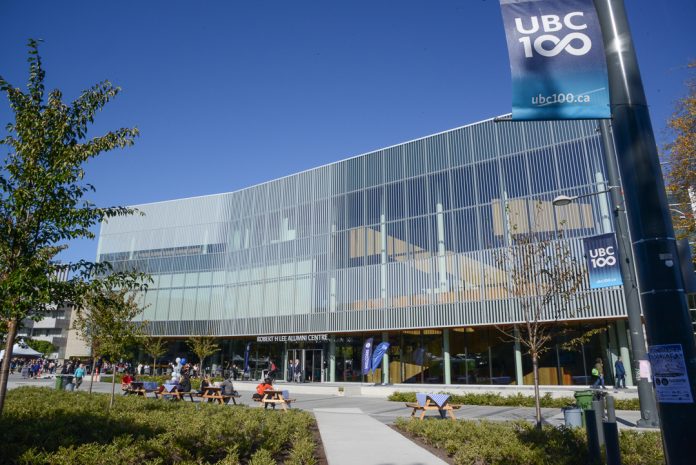 Vancouver: An investigation has found staff at the University of British Columbia who handled sexual assault allegations made against a PhD candidate acted in “good faith,” but human error and a lack of clarity led to a delayed response.

Interim president Martha Piper outlined the key findings of the report at a board of governors meeting today.

The university hired lawyer Paula Butler to investigate complaints raised by several current and former history graduate students that it took 18 months to act on multiple allegations against the PhD candidate.

Butler found the assertion that it took 18 months “misleading,” but she says there was a delay because of a lack of clarity around the process for reporting and responding to assaults.

She says there was no breach of the university’s policies, including the general harassment and discrimination policy that the school currently uses to handle sexual assault reports.

The university is launching a review led by an expert panel to establish a stand-alone sexual assault policy, and a faculty-led conference is being held today and Tuesday to form recommendations.

Vancouver Giants team up with KPU