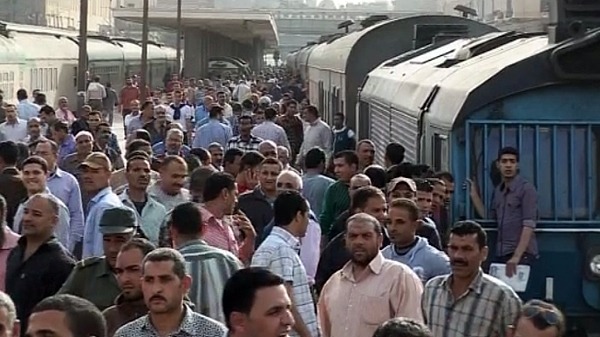 The bomb exploded inside a train in Menouf railway station, Xinhua quoted security officials in Minufiya as saying, adding the explosion was not targeting the train but a nearby security checkpoint, according to the source.

There was no immediate claim of responsibility for the explosion.

The incident came a day after a twin blast rocked the area near North Sinai Governorate building in Arish city causing no casualties, and a few days after a blast targeted a big military checkpoint in nearby Sheikh Zuweid city in late October leaving some 30 soldiers killed and tens of others injured.

Egypt announced a three-month curfew and state of emergency in some parts of North Sinai in reaction to the attack.

Egypt has been facing a rising wave of terrorism since the overthrow of former Islamist President Mohamed Morsi by the military in July 2013 and the following crackdown on his supporters that left about 1,000 killed and thousands more arrested.