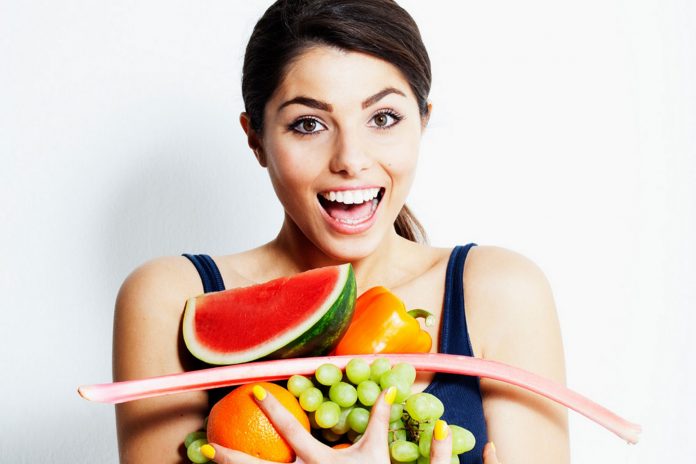 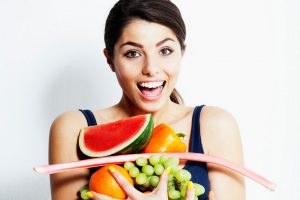 Eating at least two pieces of fruit like apples daily helps in preventing depression, especially in middle-aged women, according to a study published by Australian scientists.
The study, in which some 6,000 people participated, showed that fruit has anti-inflammatory properties that help increase the chemicals linked to the production of sensations of well-being in the body and the mind.”Women who ate two or more pieces of fruit per day were less likely to report depressive symptoms,” University of Queensland professor Gita Mishra told Channel 9 TV channel.
Although the study concluded that eating two apples a day helps

keep depression under control, it could not determine the exact link between vegetable intake and this condition.
“More research is needed on the different effects of fruit and vegetables, but this may be because fruit has higher levels of anti-inflammatory compounds and antioxidants, such as resveratrol, which is not found in vegetables,” Mishra said.

Sulk Not – Smile A lot

“Passion and Gradualness” – By Eamonn Percy