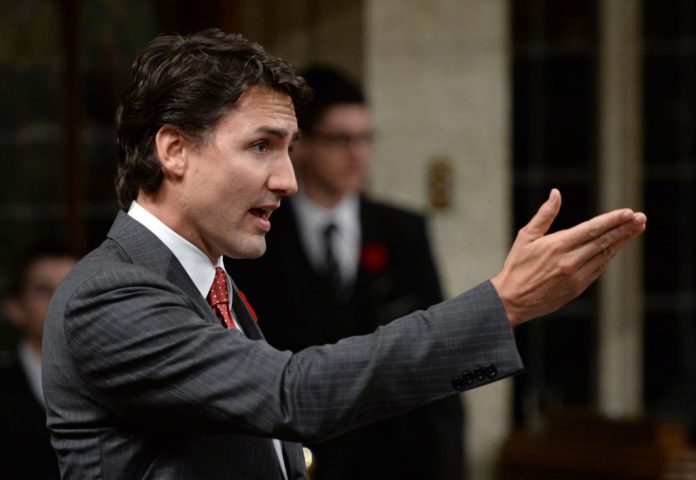 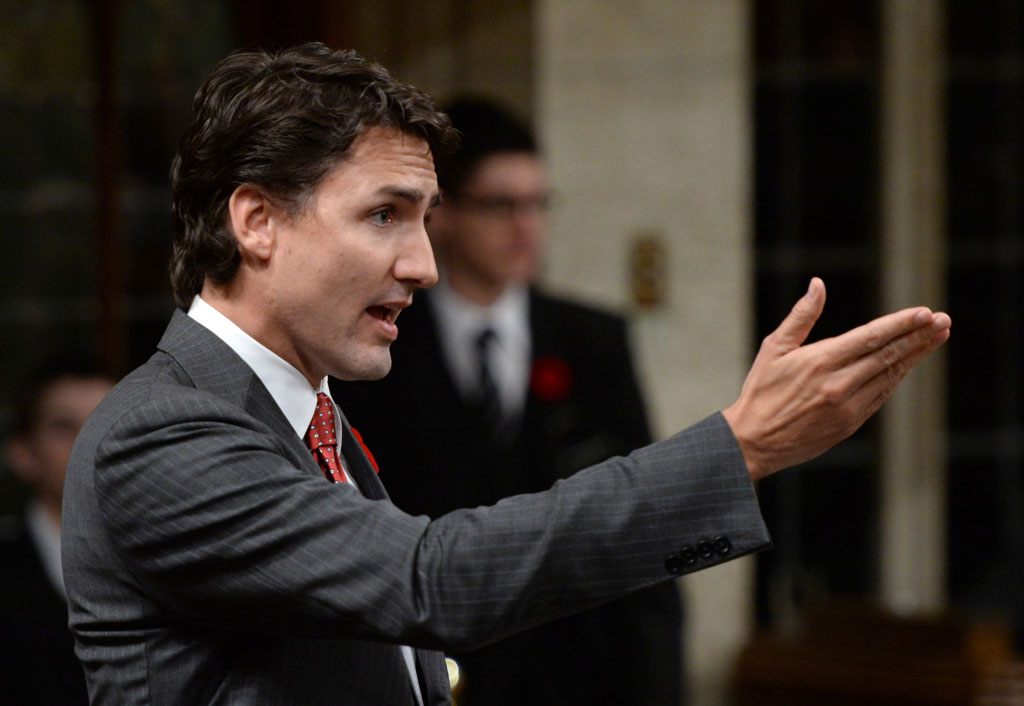 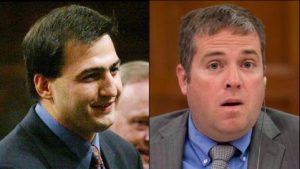 Ottawa: Justin Trudeau shook up the old boys’ club on Parliament Hill on Wednesda, suspending two Liberal MPs amid allegations that they behaved inappropriately with two of their female New Democrat counterparts.

The Liberal leader booted Newfoundland MP Scott Andrews and Montreal MP Massimo Pacetti from his caucus and called for an independent investigation into accusations of what Trudeau termed “serious personal misconduct.” He also suspended their candidacies for the next election, pending the outcome of the investigation.

The days when such incidents were dealt with quietly in parliamentary backrooms are long over, Trudeau told a news conference.

“Look, folks, it’s 2014. It’s time that this workplace, like other workplaces across the country, had a process whereby these issues can be aired and dealt with,” he said.

“It is extremely important that we make it very clear that as an institution we will protect and encourage people who come forward with serious allegations of this type.”

Both Andrews and Pacetti have denied the allegations. Nothing has been proven against them.

Nevertheless, Trudeau said he had a duty to take “fair but decisive” action after one of the NDP MPs “personally and directly” complained to him on Oct. 28. While he needs to be fair to all concerned, the “benefit of the doubt” must go to the complainants, given how difficult it is for them to come forward, he said.

Trudeau’s swift action was also no doubt influenced by the scandal that has engulfed the CBC for the past two weeks over former radio star Jian Ghomeshi’s alleged conduct with women. The public broadcaster has been criticized for not acting sooner to address Ghomeshi’s alleged behaviour.

Neither the Liberals nor the NDP would reveal the names of the two complainants or even confirm publicly that they are New Democrats. However, NDP insiders said the two were shaken by Trudeau’s decision to make the matter public and fear their names will inevitably leak out.

Insiders say Trudeau first learned of the allegations on Oct. 28 while attending the Hamilton funeral of Cpl. Nathan Cirillo, the soldier who was killed at the National War Memorial a week earlier by a gunman who later stormed Parliament Hill.

Trudeau said he immediately directed his party’s whip, Judy Foote, to discuss the matter with her NDP counterpart, Nycole Turmel. Foote and Turmel met on Oct. 30 with the two complainants, who “confirmed the personal misconduct allegations.”

On Wednesday, Foote apprised the Speaker of the House of Commons, Andrew Scheer, of the situation and suggested that a “neutral third party trusted by all concerned” be brought in to investigate.

She asked that the multi-party board of internal economy, which the Speaker chairs, urgently establish a process to investigate the allegations and similar complaints in future. While there is a procedure for Commons employees to lodge complaints, she said there’s no similar process to deal with complaints between members of Parliament.

“Everyone who works in these places has a right to be in a secure work environment, free of harassment. We want to make sure that all parties work on these issues and I think that it’s something that we should do together to show that it is something on which we all agree.”

Andrews, MP for the riding of Avalon in Newfoundland and Labrador, was first elected in 2008 and re-elected in 2011. Until his suspension, he was the Liberal critic for access to information, privacy and ethics.

Both Andrews and Pacetti issued statements denying any wrongdoing and expressing confidence they’ll be cleared by an investigation.

“I believe that our Parliament needs to be a workplace free of harassment, for both staff and MPs,” Andrews said.

IS executes woman reporter in Iraq